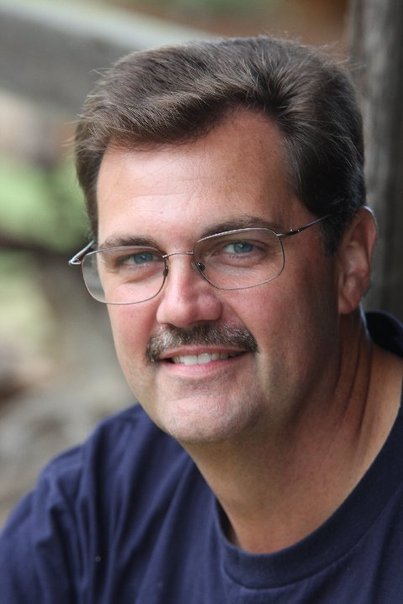 Preceded in death by his father, James Clarence, and his beloved Irish Golden Retriever, Sandy, Timothy Alan Atkinson was born in Detroit, Michigan, May 2, 1961, and went to be with the Lord on January 10, 2021.

While Tim graduated from Eastern Michigan University, he loved all things Wolverine and The University of Michigan.  He loved his home and often referred to himself as a “Mich”ionary to the South, frequenting the Great Lakes as often as possible with his wife.

Tim’s career included years in sales and marketing as a pharmaceutical rep, an area manager for two major pizza chains, and a middle school teacher at Brandon Middle where he taught American History (so fitting for such a true patriot).  Trucking became his passion late in his career.  Tim said if he had found trucking before college, he would have never bothered with school.

However, the job he loved most and did the best was as the leader of his family.  He was so proud to have found Denise late in life as they were truly a perfect fit.

Tim was involved in a life coaching ministry in Jackson, MS, led by dear friends, Phil & Karla Hardin, called BPO International that provides coaching, counseling, and ministry for those overwhelmed by a personal crisis.  This ministry had a significant impact on Tim’s life during a very transitional period and they have loved Tim’s family through this cancer battle from the beginning to the end.

Tim was a good, good man with absolute faith and character — hard fought for through the ups and downs in life.  While cancer may have won the battle, “Hail to the Victor” that he was because he now sits at the feet of Jesus, a champion by all accounts.