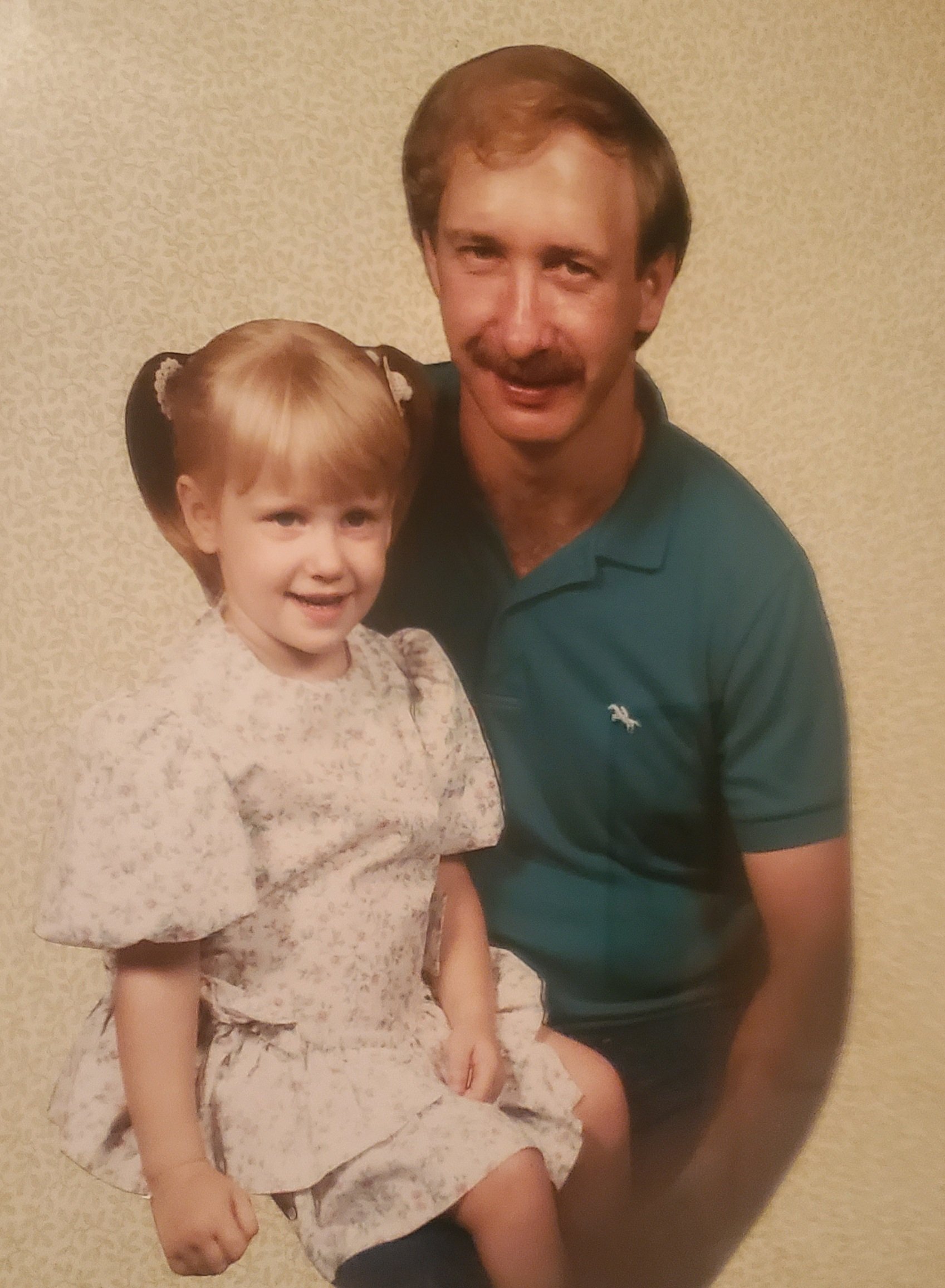 Adam Wade Parrish, 59, passed away on Sunday, May 17, 2020 at his home in Walls, Mississippi. Twin Oaks Funeral Home is in charge of arrangements.

Adam was born on February 28, 1961 in Jackson, TN. In his younger days he was an avid fisherman. He also served in the US Army as a paratrooper with the 82nd Airborne Division. A huge part of Adam’s life was his family and friends. He will truly be missed by those closest to him.

In lieu of flowers, memorials can be made in honor of Mr. Parrish to St. Jude (stjude.org).