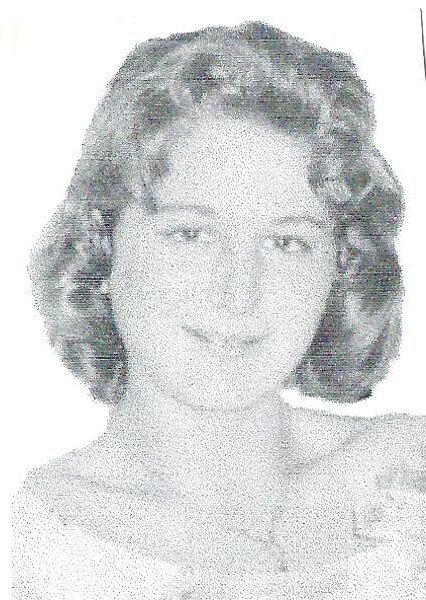 Mrs. Wilkins was born on December 27, 1942 in Brooklyn, New York. Some of her favorite past times were watching television or playing on her IPad. Mrs. Wilkins also enjoyed watching musicals and was a big fan of theater. Most of all, Mrs. Wilkins loved her family especially her grandchildren. She cherished all the memories and laughter made with her family and friends. Mrs. Wilkins will be missed truly by those closest to her.

Mrs. Wilkins is preceded in death by her first husband, Fredrick A. Victor; parents, Manuel and Gertrude Renert; and two grandchildren.

In lieu of traditional gifts, memorials may be made to St. Jude (stjude.org).