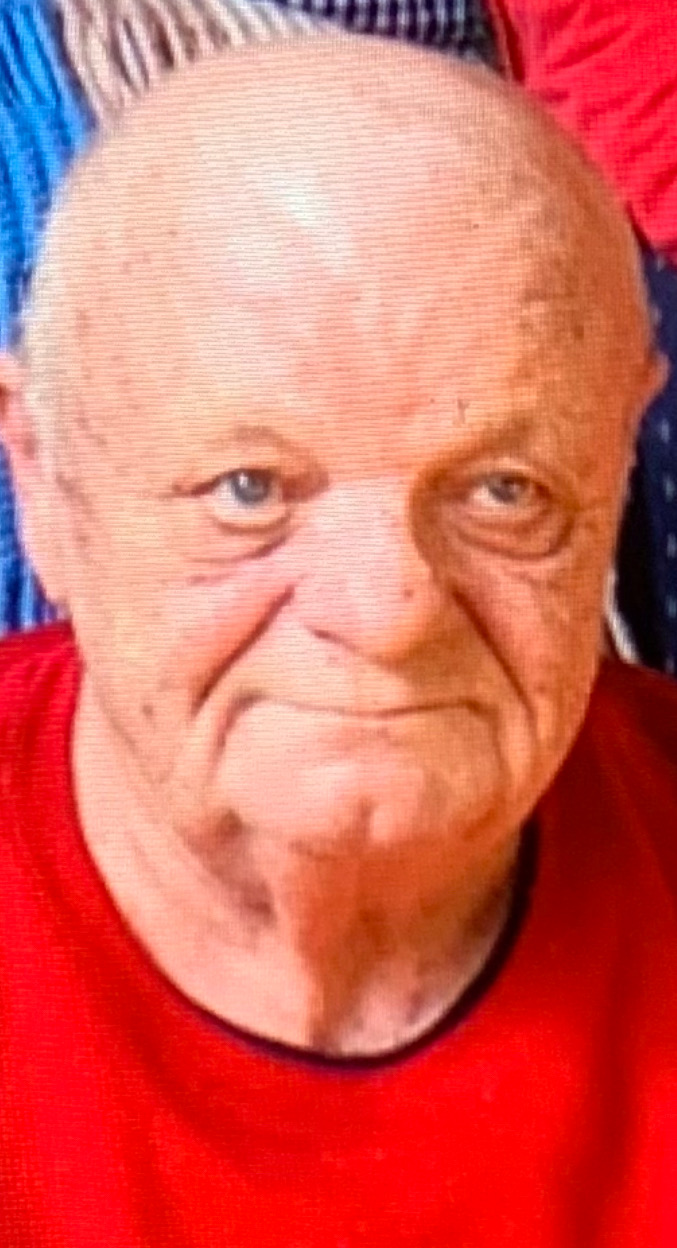 Andrew Allen Thornburg III (Al) was born April 10, 1947, in Danville, Alabama to Colleen and Andrew Allen Thornburg Jr. After graduating from high school, he attended the University of Montevallo, where he graduated in 1969. In June of 1967 he married the love of his life Regina Ann Patterson. Shortly after graduating from college, he was drafted into the U.S. Army. He was trained as a “Red Eye missile gunner and was stationed in South Korea for 13 months. After 19 months of serving his country, he was given an honorable discharge. At the age of 26 his first child Tiffany was born and three years later his son Patrick was born. His family grew with the addition of 3 grandchildren and one great grandchild: Hunter Moore, Mary Beth Moore, Peyton Thornburg, and Braxton Howard.

Al attended the University of Mississippi school of law and graduated in 1979. Al had a career in banking and retired after 38 years. Al was loved and appreciated by his peers and friends and family. He had an amazing sense of humor and loved making people laugh, especially his grandchildren who knew him as “Pop”. Al was a Christian and made sure his children had the opportunity to accept Jesus as their savior and he was blessed to see them all baptized. Al was a good provider for his family, an honest and hardworking man. He was adored by his wife and children, and he will be deeply missed.

He is preceded in death by his parents, Andrew Allen Thornburg Jr., and Colleen Thornburg and his sister, Claire Thornburg Grimes.

Memorials in lieu of flowers: the family wishes for donations to be made to Memphis Union Mission at 383 Poplar Ave, Memphis, TN 38105.