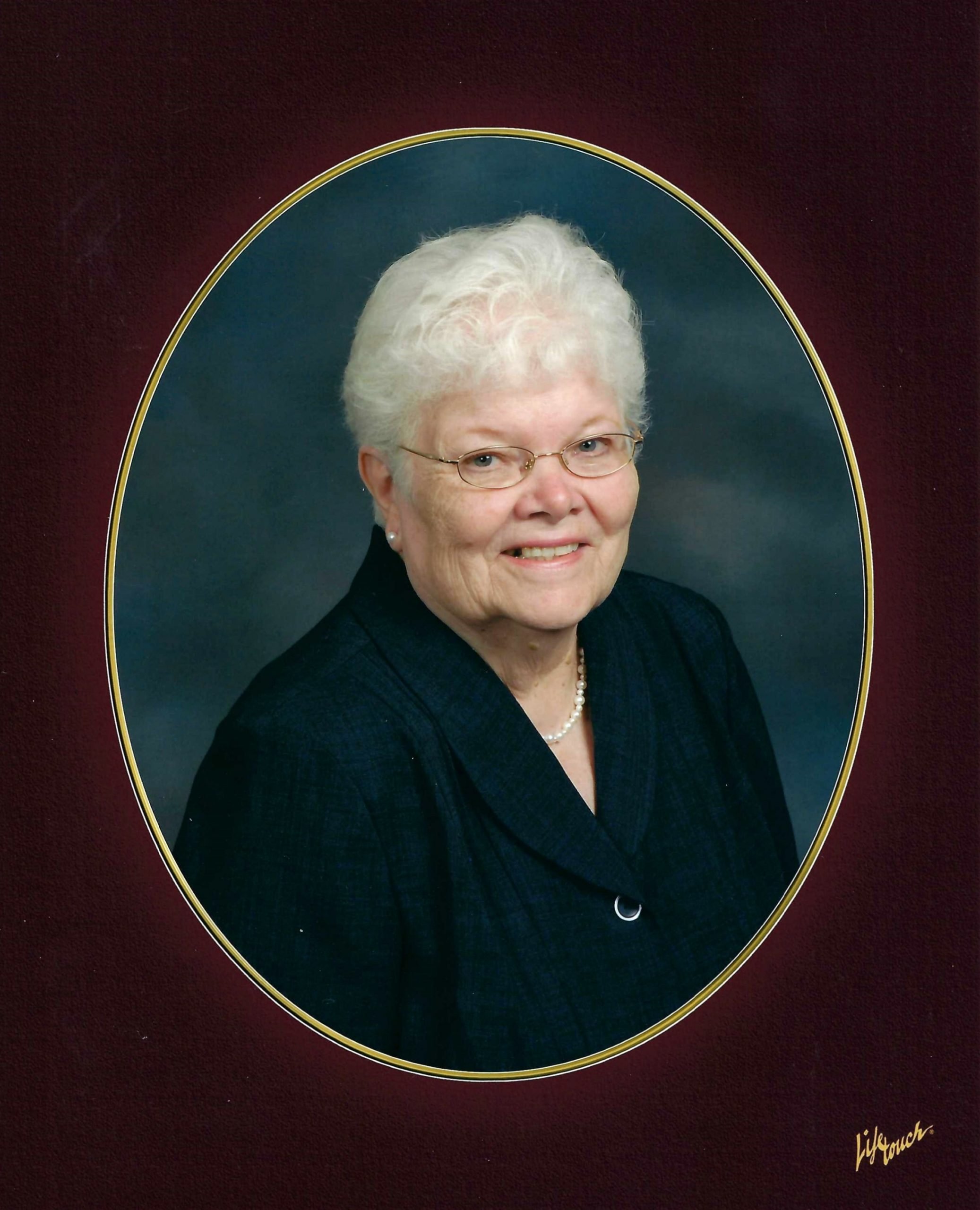 Known earlier in life as “Carolyn” and later as “Ann,” she was born on February 26, 1936, at Lake Village, Arkansas. Carolyn met the love of her life, Jake Smith, while she was attending Lakeside High School, and they wed on June 7, 1953, the beginning of 55 years of happy and loving marriage.  Carolyn and Jake moved to Southaven, Mississippi, with their young family in 1964, being one of the first families to live in what was then a small and unincorporated community. Soon thereafter, Carolyn began a career as a plant line foreman at the American Electric Lighting Division of ITT in Southaven, where she made many lifelong friends.

Carolyn enjoyed playing basketball and bowling, and she participated in both for many years on the company’s league teams. Later in life, Ann continued to enjoy watching sports with her favorite being basketball, especially the Memphis Grizzlies. Anyone who knew Ann soon learned of her love for Elvis Presley’s music. Being a teen in the South in the 1950’s, Carolyn was present at the birth of Rock & Roll music and looked forward to watching American Bandstand and Elvis whenever they were on TV.

Ann knew Jesus Christ as her Lord and Savior.  Until Ann moved to an assisted living home two years ago, she regularly attended services at First Baptist Church of Southaven where she had been a member since 1964.