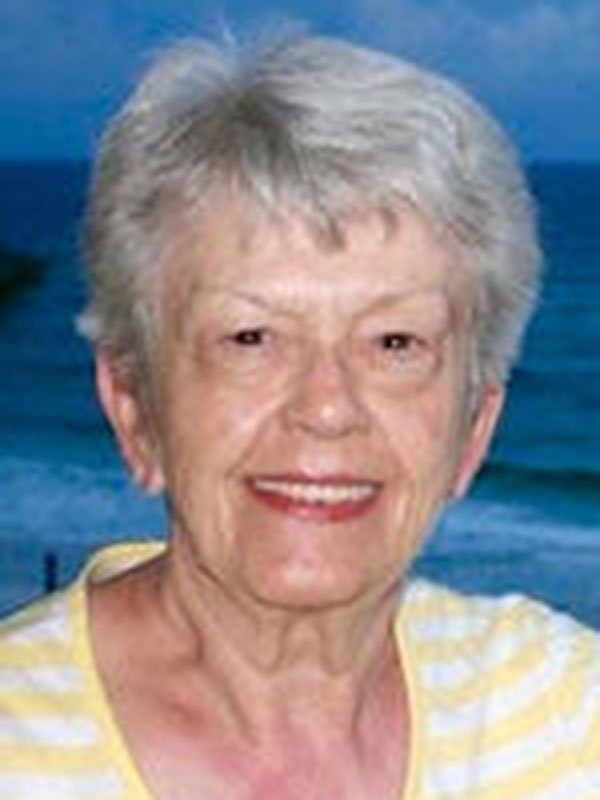 ANN GARTRELL ANDERSON, 84, of Southaven, MS, formerly of Orlando, FL, was born December 26, 1930 in Memphis, TN and passed away September 23, 2015 at Baptist Memorial Hospital – DeSoto in Southaven.  Mrs. Anderson was a retired accountant and was a community volunteer. She is survived by two sons, Andy Anderson and his wife, Cookie of Orlando and Bill Anderson and his wife, Tammi of Southaven; and three grandchildren, Molly Anderson, Will Anderson, and Taylor Anderson.  Visitation will be Saturday, September 26th from 2:00 p.m. until the service begins at 3 p.m. at Carriage Hills Baptist Church, 8352 Farmington Drive West, Southaven, MS  38671, where she was a member.  Burial will follow in New Bethlehem Cemetery in Nesbit, MS.  Arrangements are in the care of Twin Oaks Funeral Home in Southaven. The family requests that any memorials be made to the Carriage Hills Baptist Church Missions Fund.