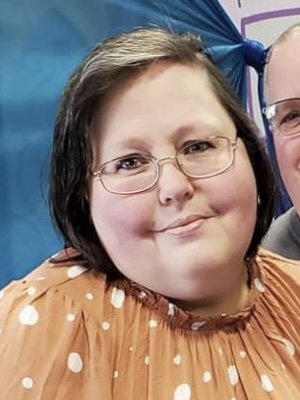 She was preceded in death by her mother, Judy Norys; and brother, Justin Norys.

Anna was a faithful Christian, wife and mother. She was also a member of Longview Point in Hernando, MS.