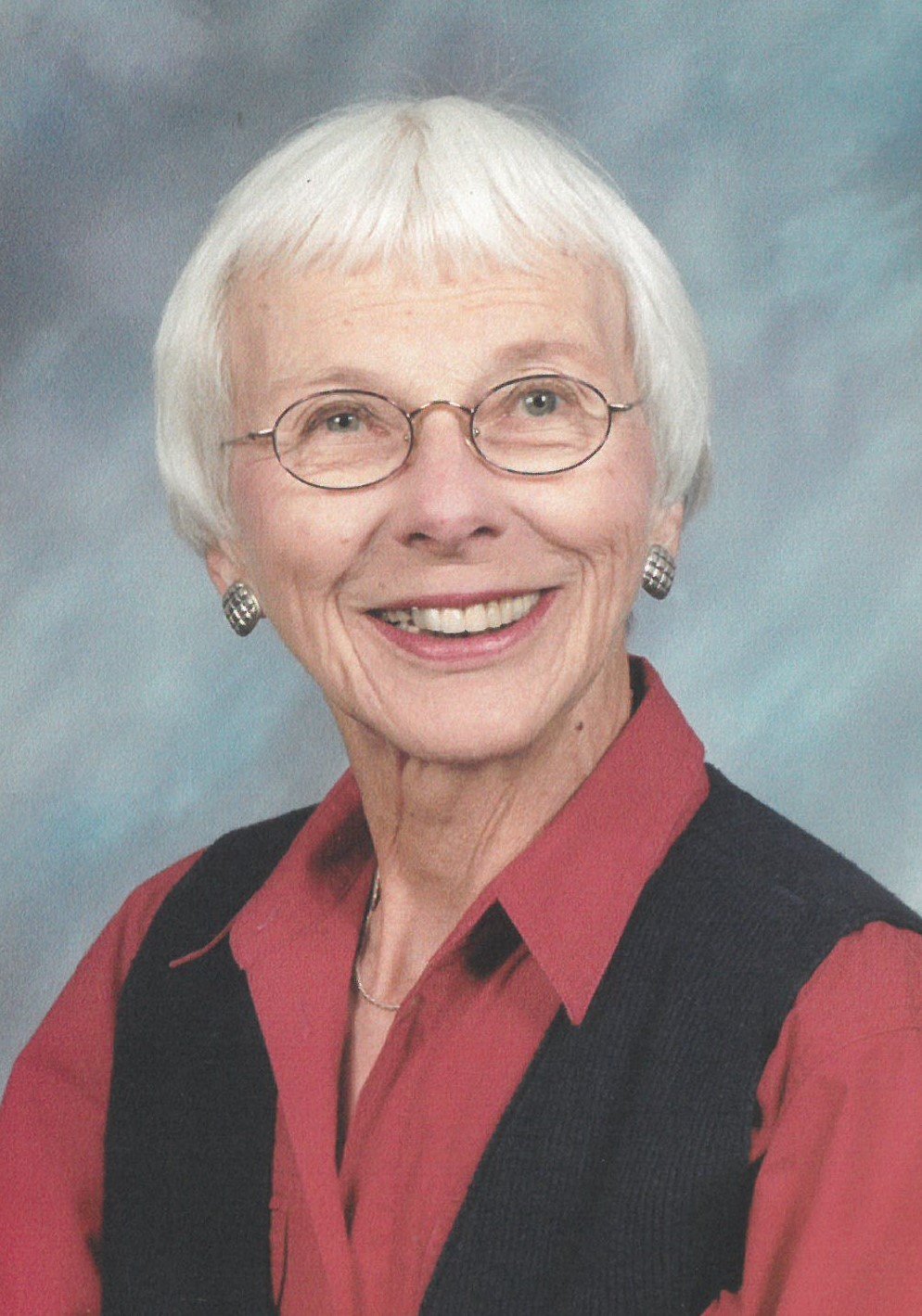 Lydia Anne Eckert Lindholm, of Memphis, TN, hiked to heaven by the light of the Bethlehem star on December 21, 2020. She was preceded in death by her husband, Richard Simon, and her daughter, Lea Ann Lindholm Byrd (Russell). She has left a legacy that is her family: David (Shelle), of Kalispell, MT, Rick Lee (Irene) of Prescott Valley, AZ, and Donald (Kelly) of Olive Branch, MS. Her grandchildren – Brande, Ryan, Stacee, Logan, Morgan, Lindsey, and Richard, along with their children Makenzie, Connor, Jack, Daniel, and Taylor – will continue said legacy.

Anne was born on March 10, 1926, in Ely, Minnesota, to Louis J. and Lydia A. Hill Eckert, the second of three girls. A patriot through and through, legend has it that she worked in a factory during World War II (the same war in which her husband was taken as a POW at Battle of the Bulge) making aircraft parts to assist wartime efforts. After the war, and their subsequent marriage, the Lindholms moved from Minnesota to Virginia. From there their adventures would take them through Colorado and eventually to Memphis, Tennessee.

Always a lover of the outdoors, Anne spent much of her time hiking with the Tennessee Trails Association, where she made lifelong friends and an abundance of memories she enjoyed sharing. When not hiking, she worked on her thousand-mile-per-year walking goal around town, typically outdoors but inside the mall when the weather required it. Years of mall walking created retail acquaintances, as well as sworn enemies; Anne took advantage of the free samples in the food court while on her loops until she was denied any further morsels without payment. Another retail adventure occurred when, in her eighties, she tried to open a line of credit at Victoria’s Secret, only to find that the Social Security Administration has already deemed her deceased. The rigmarole of proving herself to indeed still be alive and standing in front of them, trying to purchase a bathrobe, was an undertaking at which she scoffed.

As a grandmother, Anne, henceforth known to all as Grannie Annie, was loving and generous. After the death of her daughter she helped care for her grandchildren on Tuesdays and Thursdays (her Wednesdays were reserved for delivering Meals on Wheels for MIFA). She was proud of her public service, but prouder of her grandchildren. She was an ever-present sight in the stands at various events, with her hoots and hollers heard ringing out with pride.

After a run in with her Jeep (we told her not to run herself over with her own car and break her back, but, alas, she did not listen), her health understandably started to decline. She still fought through therapy and walked again, though her cooking duties were passed onto her family members. For a Swede, Grannie Annie certainly had a multicultural palette, with lasagna, burritos, pasty, and French pancakes being her signature dishes. Her family now has a particular attachment to said delicacies and will forever make them in her honor.

Grannie Annie enjoyed her daily Commercial Appeal, her hot black coffee, bran muffins, broccoli, dark chocolate, the competition of cribbage, the tattoos she got in her eighties, and her church family at Raleigh United Methodist Church. Her “circle” there at her church home brought her great joy.

The family will celebrate Grannie Annie’s life at a later date and then, according to her desires, she will be scattered atop Mt. LeConte in the Great Smoky Mountains, after imploring her heirs to agree to take the strenuous climb. Said heirs pretended to begrudgingly agree to the arduous task, but in reality are proud to fulfill the final wishes of their beloved matriarch.