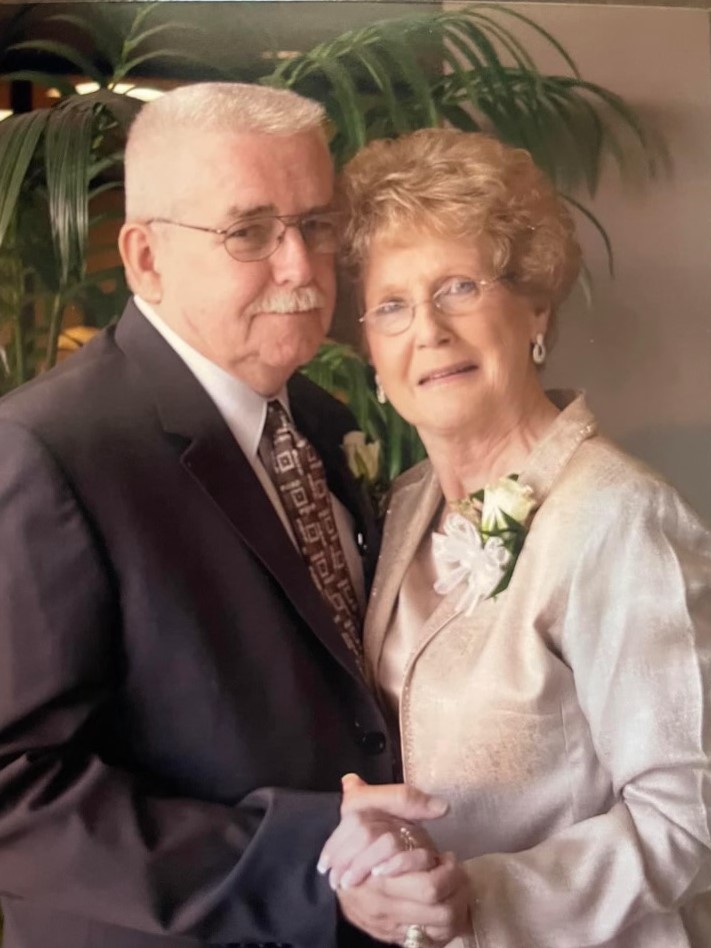 Barbara Jean Mayberry, 81, of Olive Branch, MS died Saturday, 08/13/22, after a long battle with illness. She was born July 24, 1941, in Cookeville, TN., one of 7 daughters belonging to Walter and Myrtle Pinkston. She retired from Sears, as well as Kroger. In retirement, she enjoyed spending time with her 4 children, 8 grandchildren, and 15 great-grandchildren, who loved and adored her greatly. A past member of Oak Forest Church of God, she served her Creator with all her heart, mind, and spirit. She enjoyed sitting on her back patio, smelling the freshly cut grass, admiring her beautiful flowers, and spending time with her family.

She is survived by children, son Terry Mayberry and wife Beth, son-in-law Stacey Mosely, daughter Susie Mooneyham and husband Mike, and daughter Vickie Mayberry. She is also survived by two sisters, Sue Bryant and Brenda Roberts, and her husband Mike.

Preceding her in death were her husband James Mayberry, her daughter Carol Ann Mosely, her parents Walter, and Myrtle Pinkston, as well as 4 of her 6 sisters (Thelma, Pauline, Anna, and Ruby). During her illness, she also had a multitude of caring friends. She will be sorely missed but never forgotten.

A small memorial service will be held at Shipley Cemetery in Cookeville, TN at a later date.