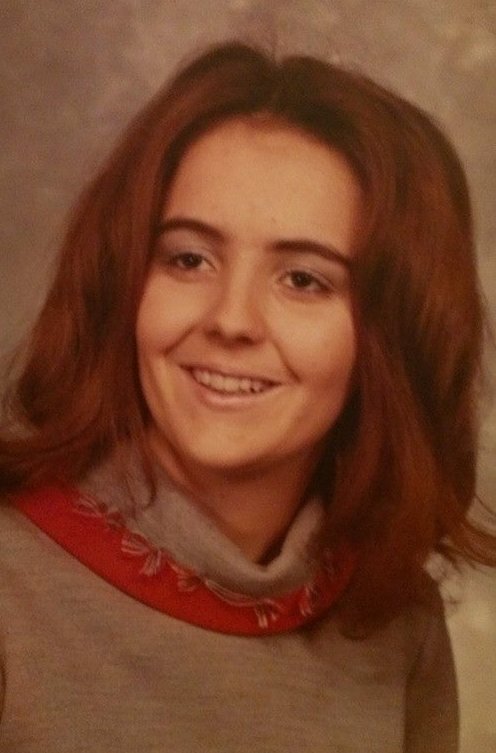 BARBARA MARIE BELOATE HOFFMAN, 62, was born February 6, 1954 in Memphis, TN and passed away October 12, 2016 at Methodist Hospice Residence in Memphis.  She is survived by one son, Dale Spann of Memphis; two daughters, Jessica Childers of Memphis and Jennifer Algee and her husband, Jason of Senatobia, MS; one brother, Wooten Palmer “Bubba” Beloate, Jr. and his wife, Barbara of Collierville, TN; two sisters, Charlene Williams of Diamondhead, MS and Francis Crisler and her husband, Andy of Memphis; and three grandchildren, Adalynn Cates, Lucas Farrow, and Andin Hughes.  She was preceded in death by her parents, Wooten and Lena Beloate and brother-in-law, Joe Williams.  There will be a gathering of family and friends Friday, October 21 from 6:00 until 9:00 p.m. at Twin Oaks Funeral Home in Southaven, MS.  The family requests that any memorials be made to the Methodist Hospice Residence, 6416 Quince Road, Memphis, TN  38119.