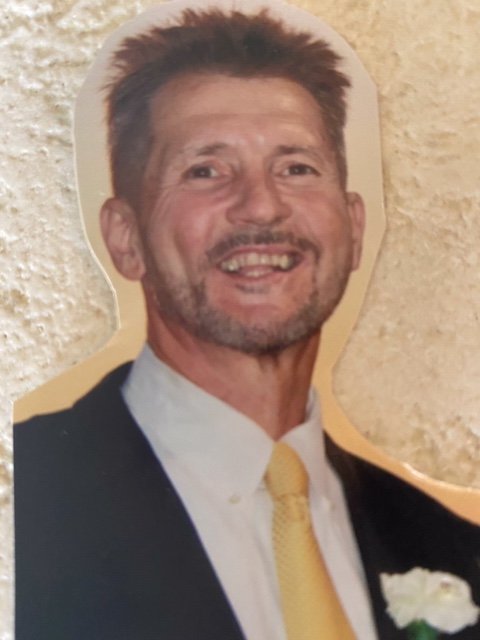 It is with great sadness that the family of Barry Andrew Smith, (65) announces his passing on Monday, August 24, 2020 at home in Southaven, MS.  Born in Greenwood, MS on August 25, 1954 to the late Phillip Marvin (PM) and Lorraine Smith of Batesville.  Barry was predeceased by his brothers, John Stubbs and Cecil Smith, and sister Ann Karlean Rawls.

Barry will be forever remembered by his wife of 37 years, Valerie (Gilliland) Smith, and their children, Andrew (Lyndsi), Blake (Chrissy), Brock (Ariel) and daughter, Bailey Smith, all of Southaven, MS.  He was a grandfather to Caden, Cannon, Case, Molly and Luke.

He is also survived by his brothers, Phillip Smith and Trent Smith of Batesville MS and sister Dawn Terrazas-Chambers of Houston TX.  Barry will also be missed by numerous nieces, nephews, extended family and many great friends.

Barry attended South Panola High School in Batesville and Northwest MS Junior College.  Following in the footsteps of his brother Cecil, he joined the US Marine Corps.  Being a Marine veteran was a great honor to Barry.

His happiest days were spent with his family.  Two nights before his passing, the family celebrated the wedding of his youngest son, Brock.  Barry laughed, danced and took so much pride in watching his growing family.   He loved entertaining and welcomed everyone to his home.   During his career as a pipeline welder and a member of the 798 Pipeliners Union he traveled near and far and worked incredibly hard taking care of his family.  He was a great mentor to many great welders, including some family members.   Barry, affectionally called “Pop”, will be forever missed.

A visitation and funeral service will be held in his memory on Tuesday, September 1, 2020.  Visitation will be at 12 noon followed by the funeral service at 2 p.m. at Victory Baptist church, 4353 Highway 51 South, Hernando, MS with Pastor David Thomas officiating.  Private interment will be at Veterans Cemetery in Memphis, TN.