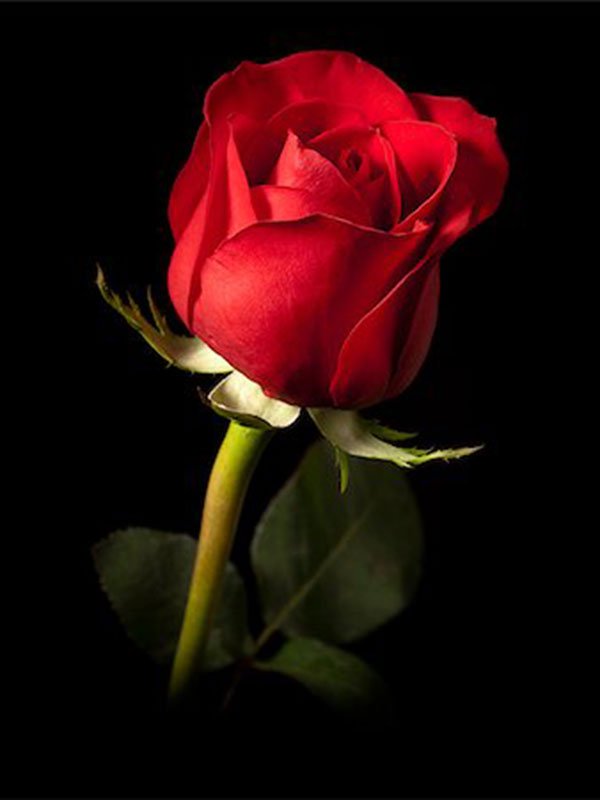 Beatrice C. Holland, age 85, passed away peacefully at her home September 23, 2016, after a brief illness.  Preceded in death by her son, James William Holland.  Survived by her husband of sixty-three years, Gordon A. Holland; two daughters, Elizabeth Holland Dean and Nancy Holland Reine; six grandchildren; four great grandchildren; and her beloved dog, Maxie.  She was born in Toronto, Canada in 1931 and was a graduate of Western Commerce.  Beatrice moved to the mid-south in 1968.  She was a very accomplished pianist and organist and took great joy in being a homemaker for her family.  She loved to cook, garden, and entertain and was very talented at sewing and doing counted cross stitch.  She and her husband traveled to over fifty countries on six continents.  Beatrice took great pride in coordinating and hosting all the family holiday dinners.  A memorial will be held on Sunday, October 16 at the Holland residence in Southaven, MS from 2:00 until 4:00 p.m.