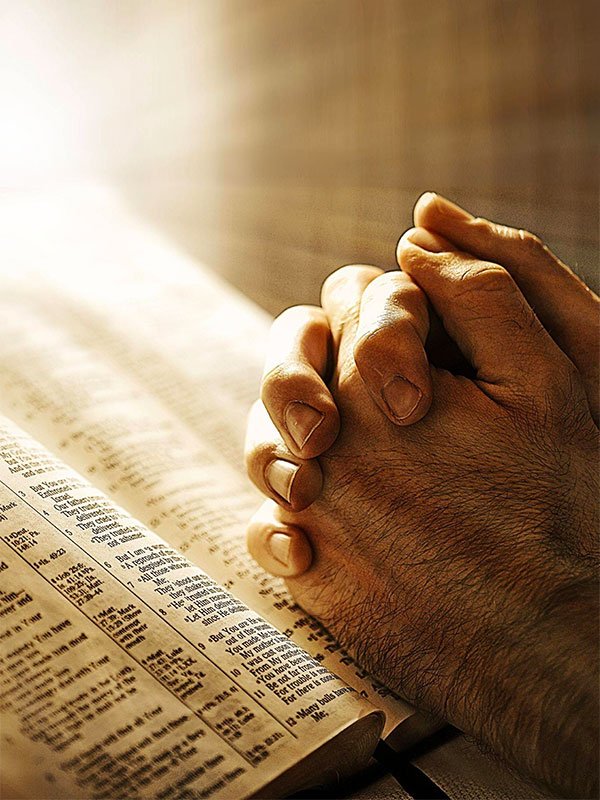 BENITA J. CHALIFF ARNOLD, 57, was born July 12, 1959 in Cincinnati, OH and passed away August 1, 2016 at Baptist Memorial Hospital – DeSoto in Southaven, MS.  She is survived by one son, James Arnold; her mother, Marilyn W. Chaliff; two brothers, John “Jack” Chaliff and his wife, Pam and Bill Chaliff and his wife, Marilyn; two grandchildren, Logan Elizabeth Arnold and Jadyn Louise Arnold; and a family friend, Mona Wynne and her husband, Scott. She was preceded in death by her husband, Charles Arnold; father, Irwin Chaliff; and one brother, Michael Chaliff.  There will be a gathering on Thursday, August 4, 2016 from 5:30 p.m. until the memorial service begins at 6:15 p.m. at LifePointe Baptist Church, 50 Getwell Road, Hernando, MS  38632, where she was a member.