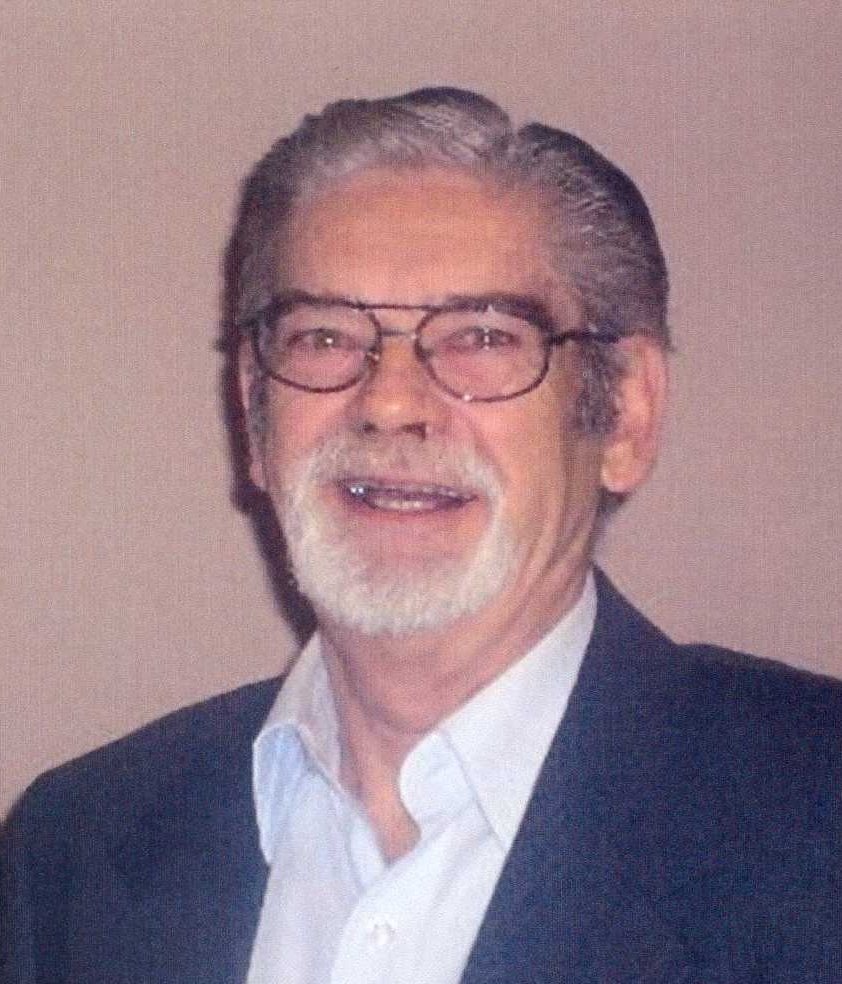 BOBBY BLALOCK, 79, was born January 4, 1936 in London, AR and passed away October 5, 2015 at Baptist Memorial Hospital – DeSoto in Southaven, MS.  Mr. Blalock was an Army veteran.  He is survived by two sons, Richard Blalock and his wife, Jane of Southaven and Michael Blalock of Memphis, TN; two brothers, Charles Blalock of Minnesota and Benny Blalock of North Carolina; one grandchild, Cash Blalock in Southaven; and his longtime companion, Celia Williamson and her daughters; Kelsi, Erica, and Leah. He was preceded in death by his brother, Donnie Blalock.