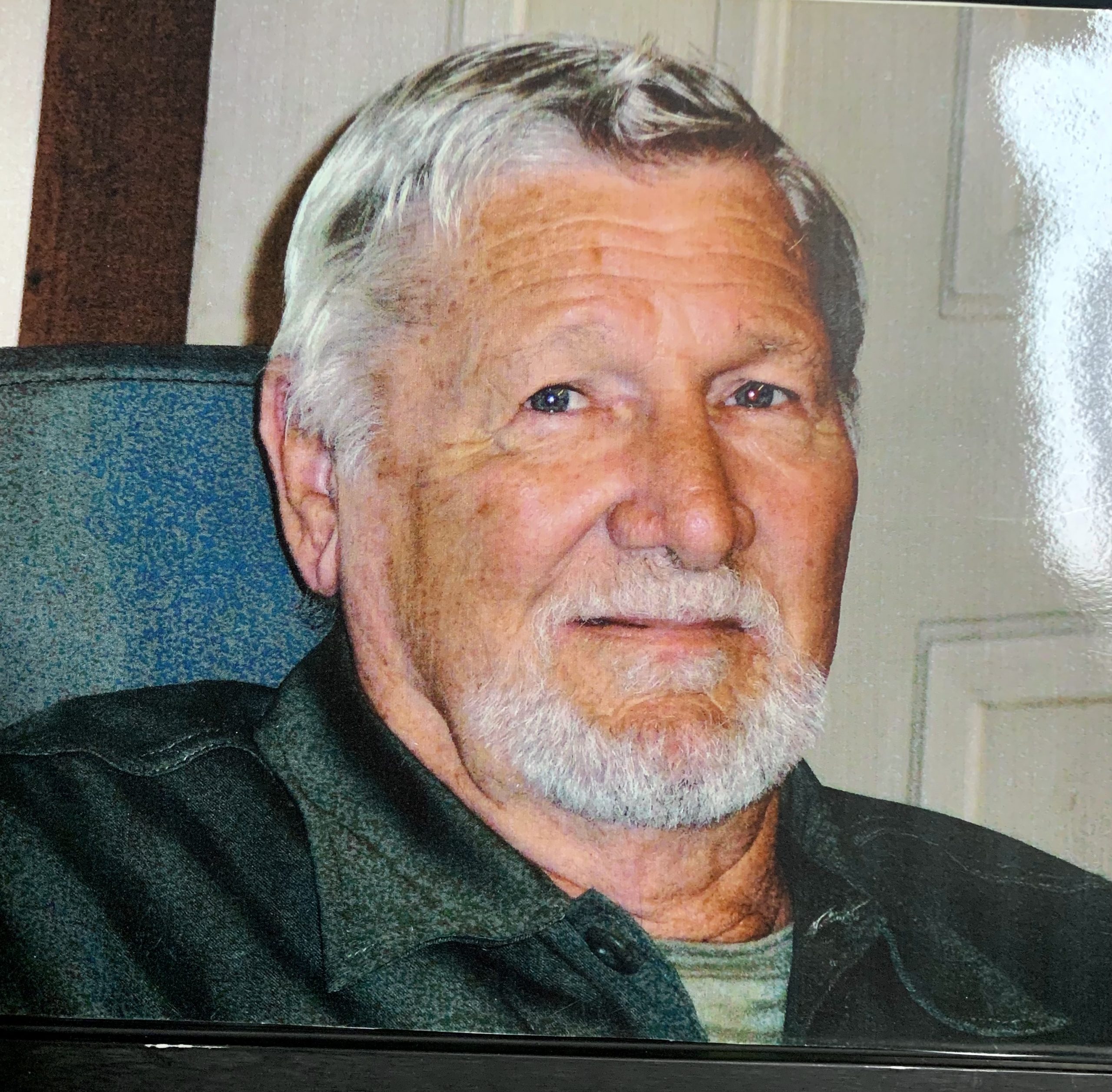 October 4, 2021
Clyde Hare, 82, passed away on September 25, 2021 in Horn Lake, Mississippi. Visitation will be on
Monday, October 4, 2021 from 11:00 p.m. – 1:00 p.m. with a funeral service immediately following at
Twin Oaks Funeral Home (290 Goodman Road East, Southaven, MS 38671). The burial will follow in the
Twin Oaks Memorial Gardens.
Clyde attended Booneville High School and Northeast Jr. College. He played basketball for both teams.
He joined the U.S. Army Signal Core in 1961 and married, Patsy McCreary, in December of 1962. They
had their first daughter, Pamela, in January 1965.
Clyde took his family to Portland, Oregon where they had their second daughter, Paula, in July 1967.
After three and half years, they moved back across country to Memphis, TN. He was employed at Jack
Flint & Son as a hydraulic mechanic for ten years before being hired at Federal Express in 1980. He
retired from there after working as a Ground Service Equipment mechanic for 21 years.
During retirement, he pursued many different hobbies including camping, hunting, fishing, amateur
(ham) radio, and riding motorcycles. Even after lung cancer surgery, several back surgeries, and limited
mobility due to neuropathy, he continued to mow his two acres of grass until late June. At that time, he
got an urinary tract infection that led to other complications that kept him in the hospital and rehab for
almost 3 months. He hated that he could not get out of the hospital bed to go outside to hear the birds
or see his beloved red truck. God was merciful in taking him to heaven on September 25, 2021.
Clyde is survived by his loving wife Patsy “Pat” Hare; daughter, Pam Johnson; son-in-law, Mark Johnson;
grandson, Jake Johnson; granddaughters, Jessica Johnson, Laura Ethridge, Tatum Ethridge; half-brother,
David Hare.
He was preceded in death by his parents Leonard and Willard Hare, brother Roy Hare, and daughter
Paula Hare Ethridge.