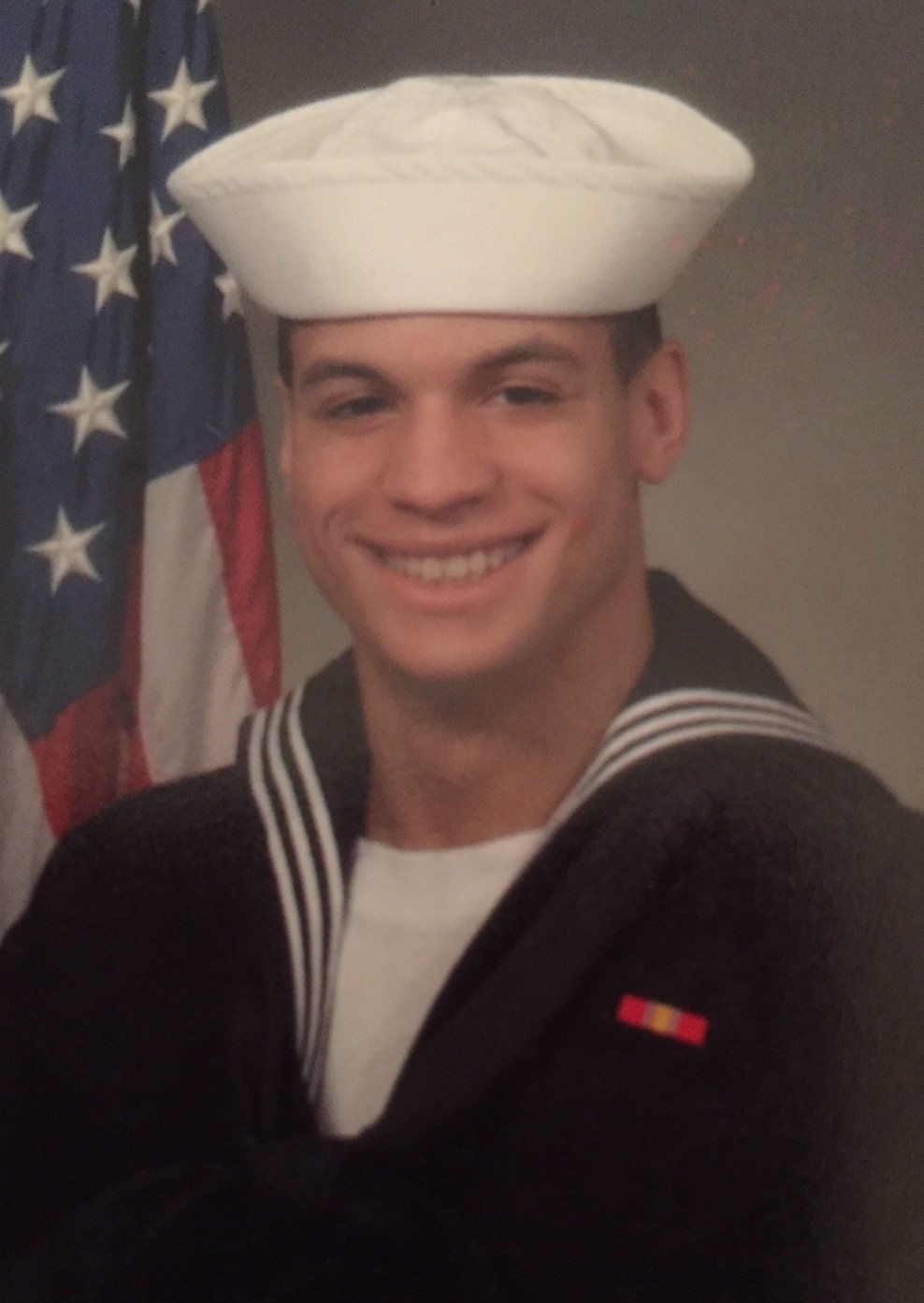 Corey Wayne Meadors, 25 passed away on November 20, 2016 in his hometown, Horn Lake, MS. His funeral followed by his burial will be held at Twin Oaks Memorial Gardens & Funeral in Southaven, MS. Visitation will be Friday, November 25th  until the service begins at 12 Noon.

Corey was enlisted in the Navy from 2009 through 2015, stationed in Jacksonville, FL. During his service he became a certified Aircraft Mechanic and began pursuing his desire to become a licensed pilot.  After his time in the military he was currently attending college to become a paralegal.