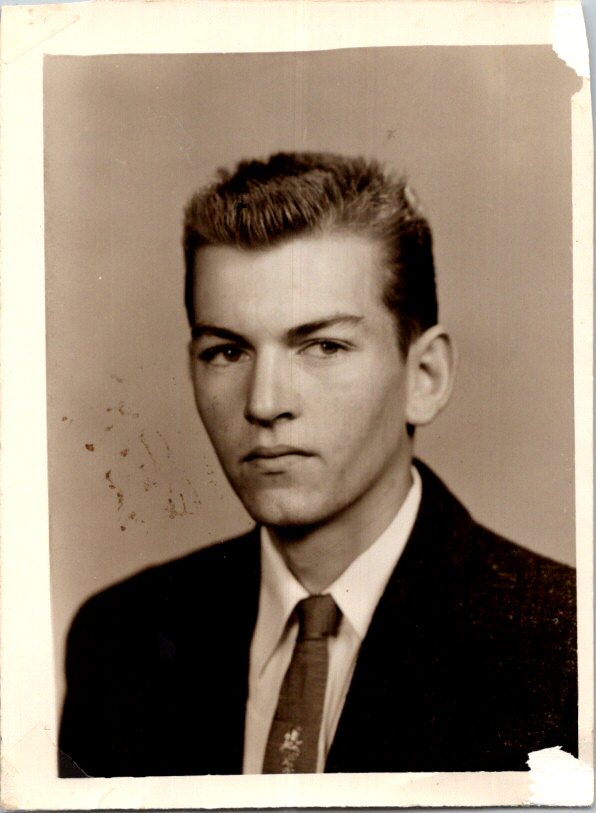 Mr. Kennedy was born on August 11, 1941, in Walnut, MS to Leslie Kennedy and Eleanor Spencer. He was a member of Harmony Baptist Church in Walnut, MS. He was a Mason, Shriner, and a Local 667 Teamster. He also enjoyed fishing and gardening.

Preceded in death are: his siblings, Jerry Kennedy and James Kennedy.