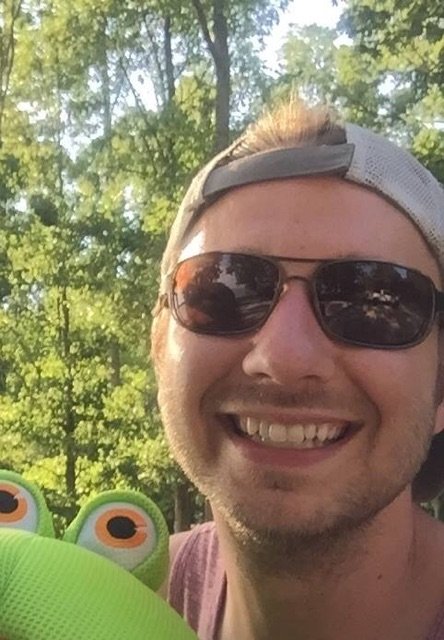 Dallas Ray Cossey, 23, apparel coach for Nike, was born June 11, 1993 inMemphis, TN and passed away April 28, 2017 in Memphis.  He is survived by his parents, Steve and Pam Cossey; brother, Tyler Cossey; nephew, Hayes Cossey; grandparents, Junior and Alice White and Claudine Cossey; aunt, Brenda White; uncle, Kerry White; numerous cousins, all of Southaven; and a host of friends.  He was preceded in death by his grandfather, Ottie Cossey and aunt, Sheila Heath.  Visitation will be Tuesday, May 2, 2017 from 10 a.m until the service begins at 11 a.m. at First Baptist Church of Southaven, where he was a member. Graveside services will begin at 3:30 p.m. at Holland’s Creek Cemetery in Savannah, TN.