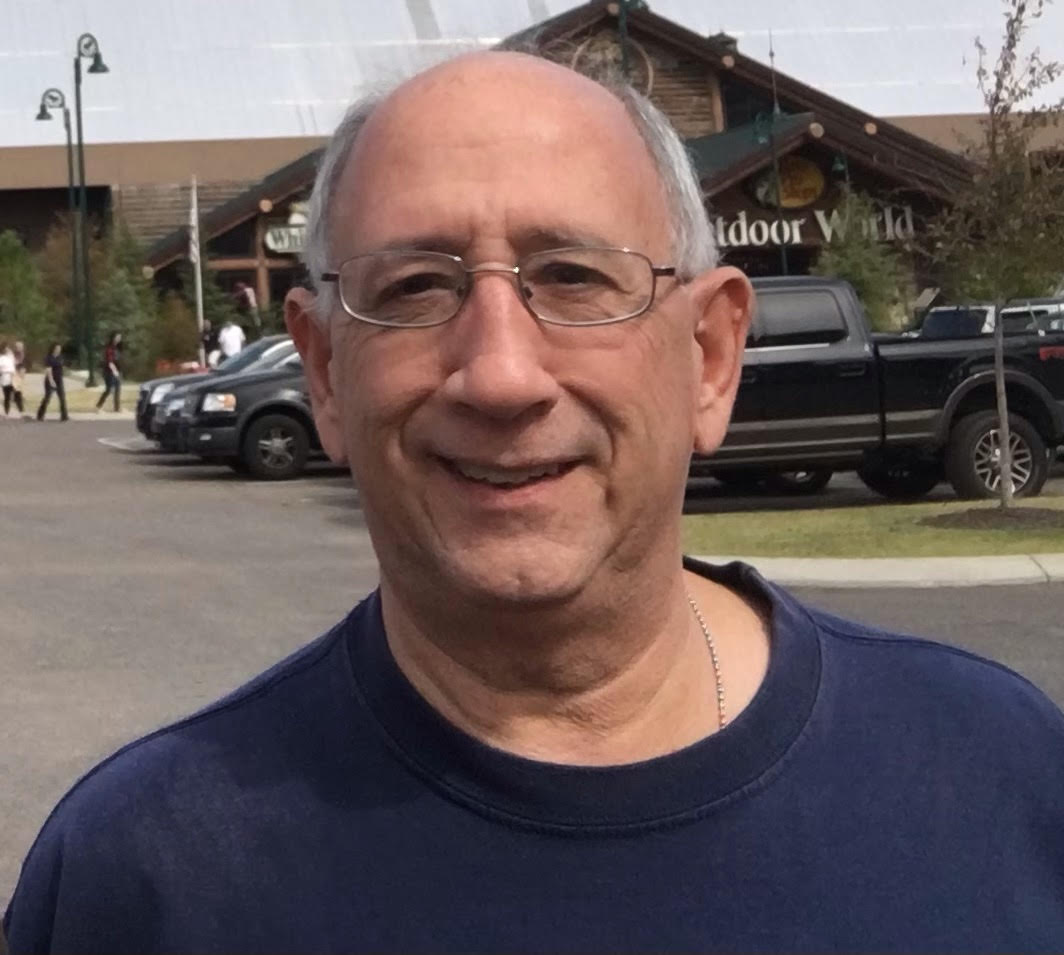 Twin Oaks Memorial Gardens and Funeral Home is entrusted with arrangements. A celebration of Dave’s life will be held at a later date to be determined.

David John Ehrlichman, 61, died Thursday, August 5, 2021, with his loving wife, Sandra at his side. Twin Oaks Memorial Gardens and Funeral Home is entrusted with arrangements. A celebration of Dave’s life will be held at a later date to be determined.

Mr. Ehrlichman was fondly remembered by his friends, family, and community as being gracious and humble; he cherished everybody he encountered and never met a stranger. He will be remembered as a humanitarian, teacher, and generous man who loved to share his time and knowledge. Dave was well-loved professionally by his peers. Many of those he mentored and who commented on his skill, professionalism, and what a gentleman he was will hold him in their hearts forever.

He was born to the late Gloria and David Ehrlichman in Pittsburg, PA, and grew up in Clinton, NC. He valued his education and went on to attend East Carolina University, graduating with his degree in Chemistry. He fell in love with flying and went on to attend Spartan Flight School in Tulsa, OK. He was a man of many talents, but his passion was his family, his store (Wildbirds Unlimited), and his career.

After getting married on November 26, 2011, Dave and Sandra spent their spare time traveling the United States and the world. He has a wonderful sense of adventure.

His career began at 9E Airlines, where he spent over 20 years as a pilot. After a fulfilling career at 9E, he completed his career at FedEx where he served as a Professional Instructor of the Boeing 777 airplane.

Quotes from Dave’s loved ones include:

“He was a great guy and a favorite guy even with the Flight Attendants.”

“David was one of my favorite check airmen and I will never forget his smile.”

“Dave he was a great man. He will be missed.”

“He was definitely one of the good ones and will be missed!!!”