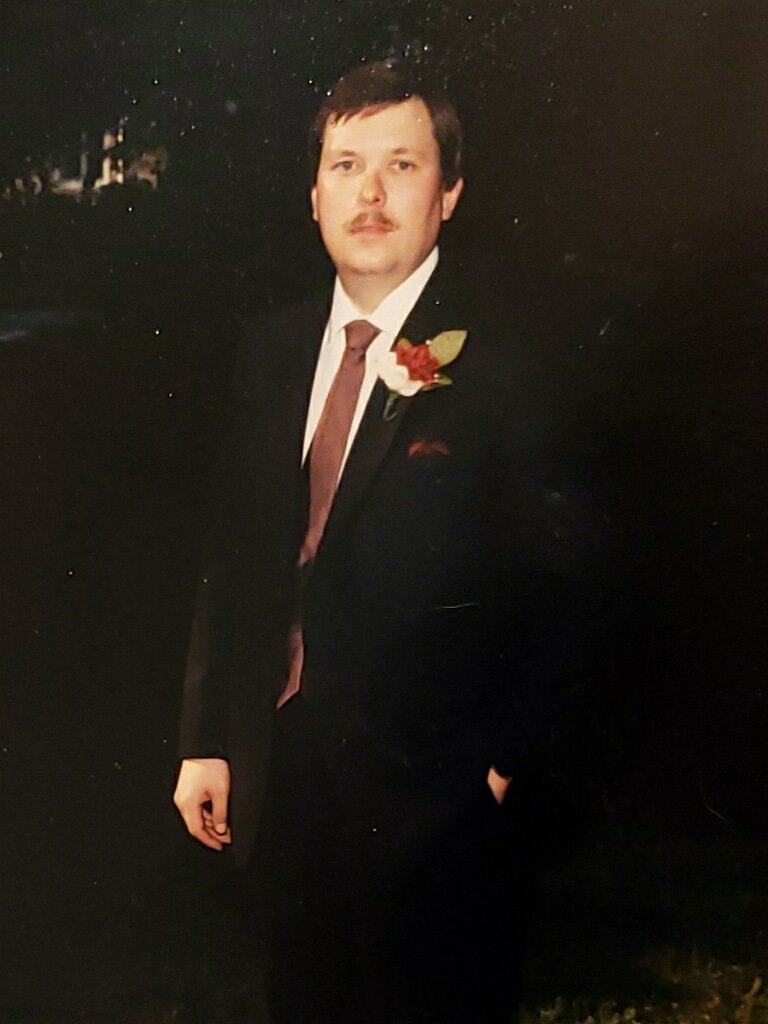 David L. Etter was born in Nuremberg, Germany on February 8, 1952. He grew up in Wichita, Kansas going to a one room school house.  He graduated high school and went on to earn a bachelor’s degree at Wichita State University.  He received his CPA license and practiced accounting for many years and then proceeded on to become a VP at Bear Stearns.  David’s most cherished moments were spent with his family.  He enjoyed movies, sports, and going out with the family.  David Etter was married to his soulmate and wife for 31 years. During their years together, they were fortunate enough to raise several children together.  David Etter always had an open door to anyone in need.  Above anything else David Etter cherished all the times he got to spend with his loved one. David Etter will be truly missed by his closest friends and family.

David L. Etter is preceded in death by his father, Carl Etter; his mother Dee Adams Stroud; and his step-father John Stroud.

In lieu of traditional gifts, memorials may be made to Breast Cancer Society.