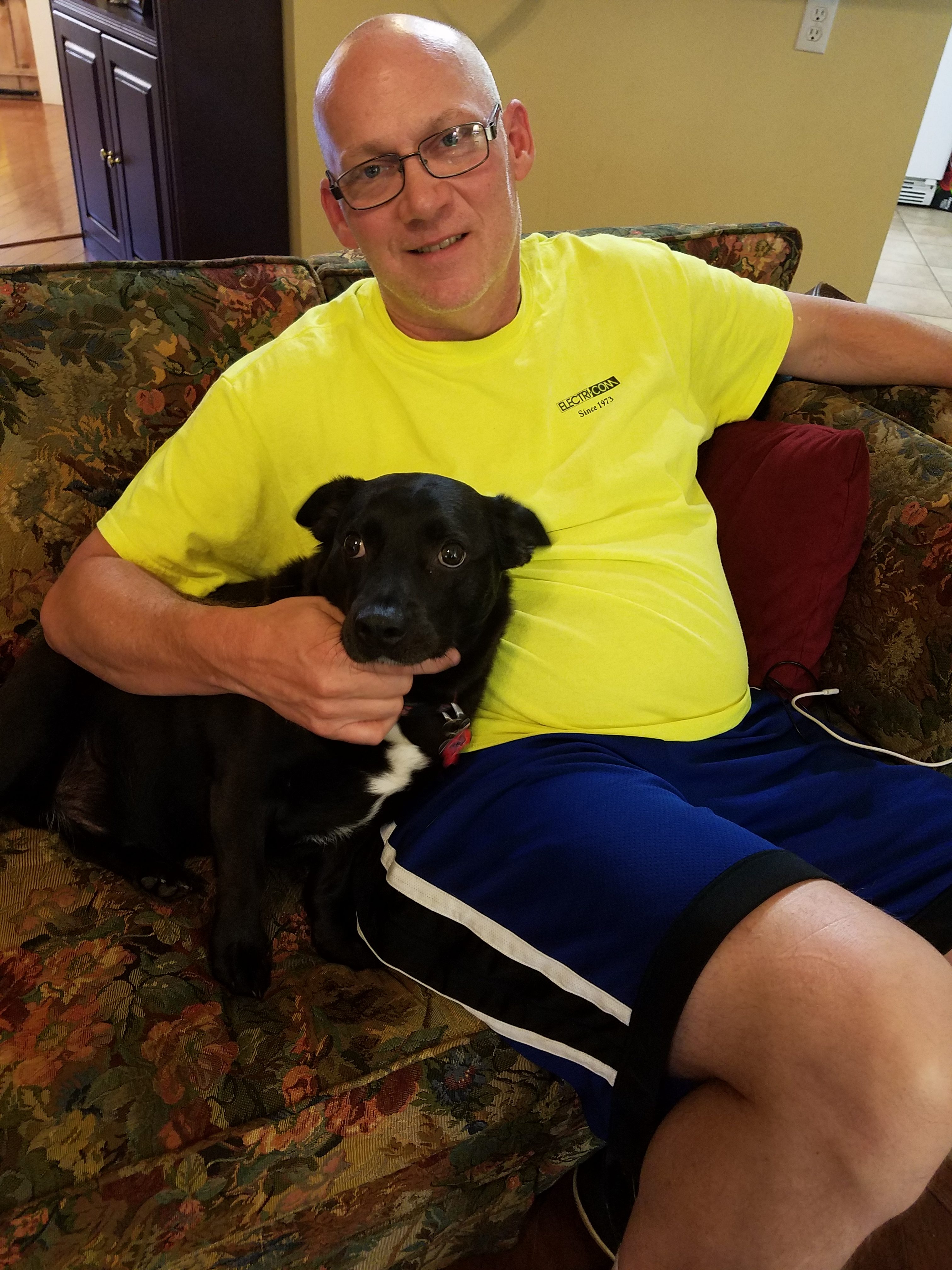 He was a 1983 graduate of Southaven High School, and attended Harding University. He worked for Sedgwick insurance, Shelter insurance and had a landscape business.

At Southaven High, he was a gifted athlete in both football and baseball, and was the first freshman to play on the varsity baseball team. He was also chosen as class favorite multiple times and chosen by the faculty to be in the hall of fame.

He taught himself to play the guitar. Also, a talented chef, there was nothing he could not cook. His barbeque was second to none.  Tommy could have a meal at a restaurant, and go home and recreate it. And his version was often better.

He was a newer and active member of the Celebrate Recovery Sunday school class at Goodman Oaks. He was accepted unconditionally, and they loved him. And he loved them!! The class would not/did not give up on him.

The last few months he had been the main caregiver of his mother, Evelyn Fowler.  He was preceded in death 41 years ago by his father, Theo Fowler, when he was only 12.

He is also survived by: his sons, Justin and Jason and his stepdaughter, Kristin Polizzi & their mother: Patricia Liebold Fowler all of Germantown.

Honoring Tommy’s wishes, he will be cremated and his ashes will be scattered on the lake of the Fowler’s family farm.

If you feel led to make a donation in Tommy’s honor, the family requests they be made to the Celebrate Recovery Sunday School Class at Goodman Oaks.