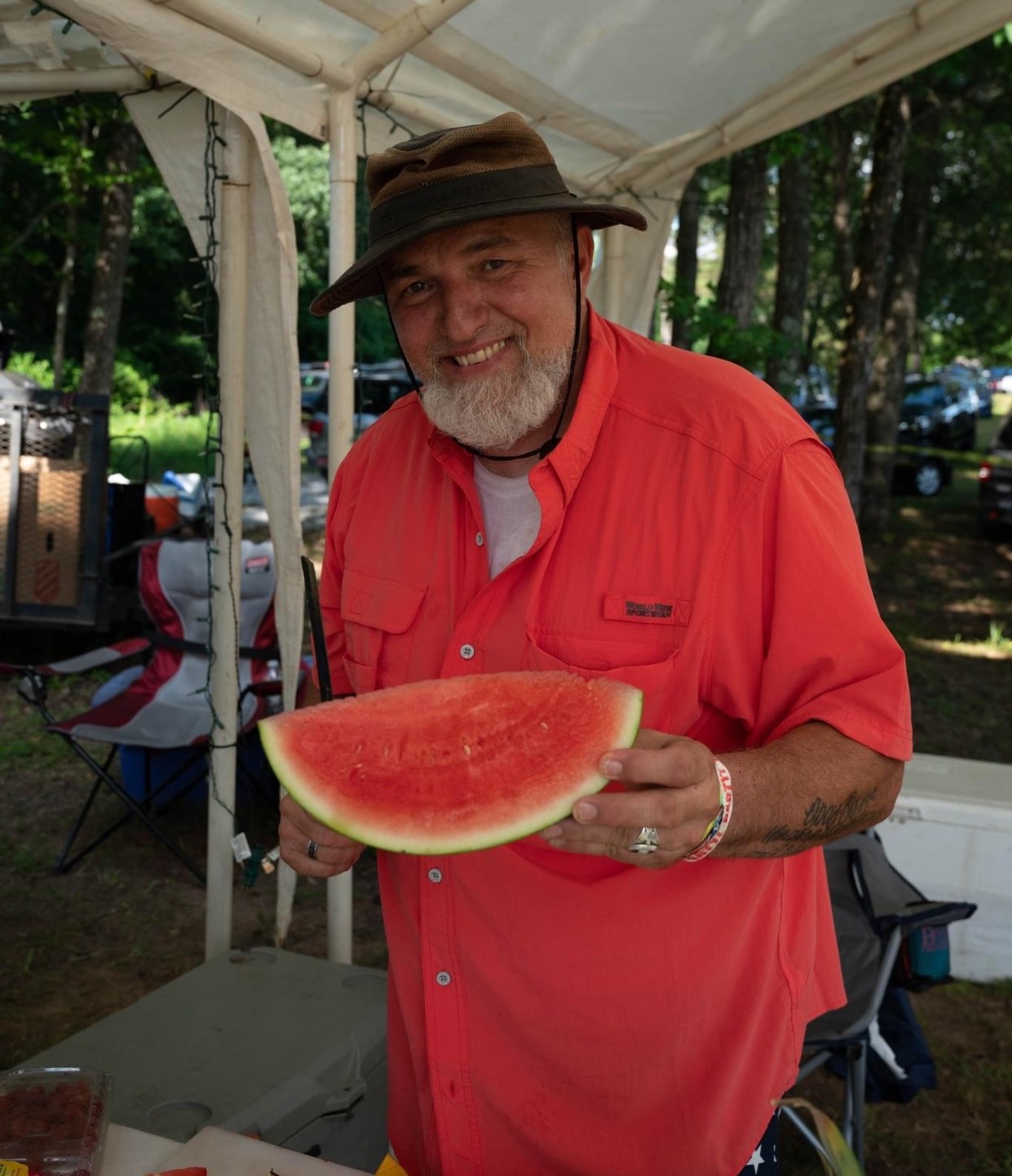 The “Deano with the Biggest Beanos” AKA Dean Charles Coleman, age 59, of Southaven, MS and resident of Sardis, MS, passed away on Tuesday, October 18, 2022 at his home.  He was born in Hof, Germany on January 10, 1963 to Heide Regine (Knauthe) Coleman and the late Billy Gene Coleman.

Dean is preceded in death by his father, Billy Coleman, Aunt Else, Aunt Anita and Aunt Barbara.

He loved his children, family and friends. He was passionate for hosting his family’s “Annual Coleman Shoot-Off Contest” with his children where he would say he won every year… but never “won the trophy.” Dean never met a stranger and was the first to jump into a storm to help others. He enjoyed Talladega races, camping, wood working, building, hunting and teaching his children and grandchildren “tricks of a builder’s trade.”  He loved traveling and all flavors of the world.

Dean was a volunteer Scout Leader for Boy Scouts Troop 234 and best known as the “Watermelon Man”. Dean was the Director of Operations at Renae’s Window Treatments, Inc and a general contractor.

In lieu of flowers, memorials may be sent to St. Jude or Le Bonheur Children’s Hospital.  In the End: He Lived, He Died, He Conquered.