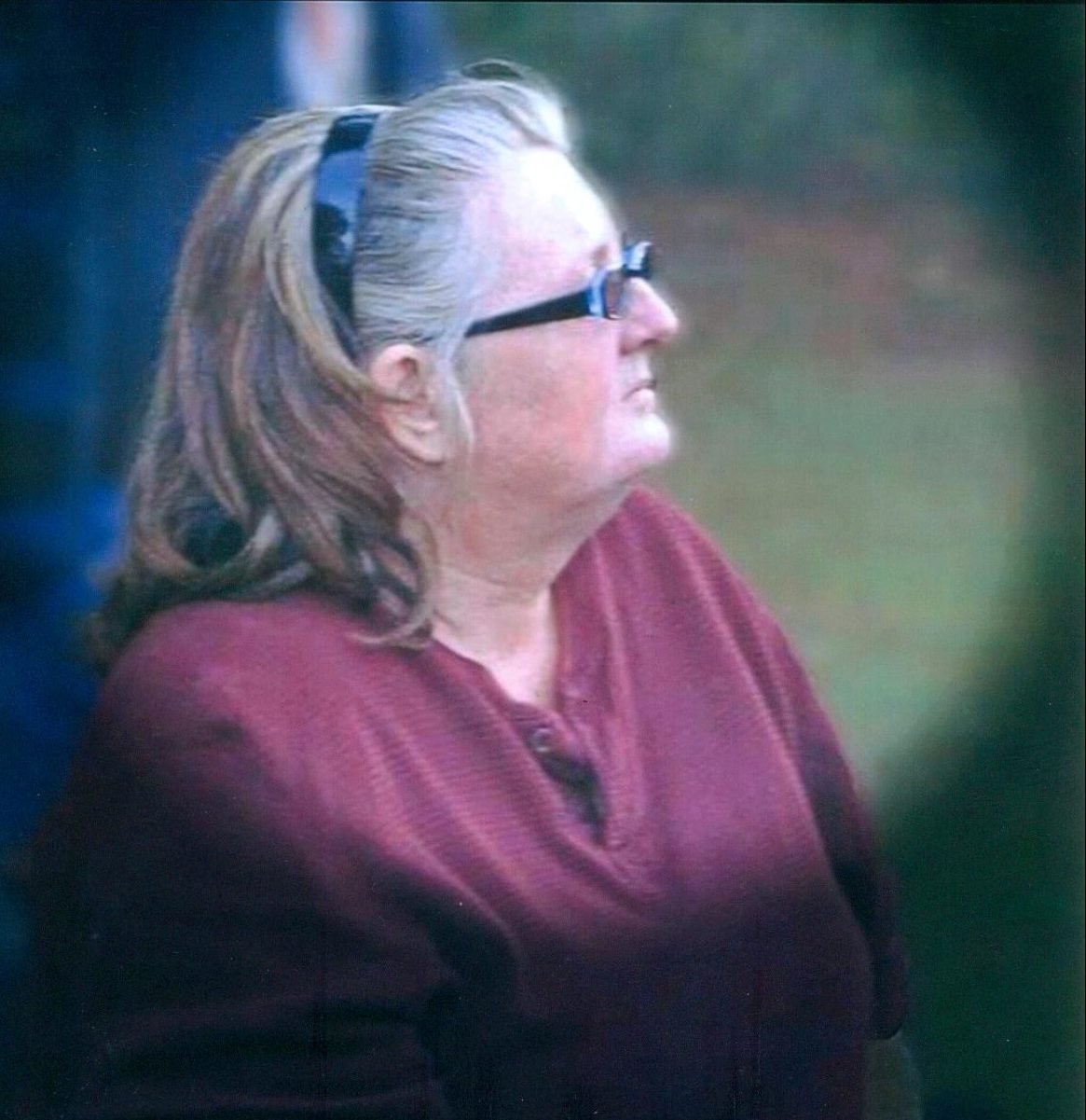 Ms. Deborah Cullipher, 58, of Southaven, MS passed away Sunday, May 20, 2018 at Piedmont Newton Hospital, located in Covington, GA. She was an over the road truck driver for the Hub Group where she was employed for five years. She absolutely loved all of her trucks, her eighteen wheelers and her everyday truck. During her high school career, Ms. Cullipher was heavy involved with playing softball, cheerleading, riding horses, and track and field. She even set a state record for the 440-yard dash in track and field. Ms. Cullipher’s ultimate passion in life was motorcycle riding and she was also a member of a local motorcycle club, known as the “Smoking Kitties”. She had an outgoing personality and was never afraid to speak her mind. She enjoyed doing arts and crafts, which would allow her to escape the daily stresses of life. Ms. Cullipher was very family oriented and she became a great caretaker for her mother when she became ill. She enjoyed attending her family reunions and cookouts, where she had the opportunity to catch up with distant relatives. She loved her children and grandchildren more than anything else in this world. Ms. Cullipher’s memory will continue to be cherished by the many memories she made with family and friends.