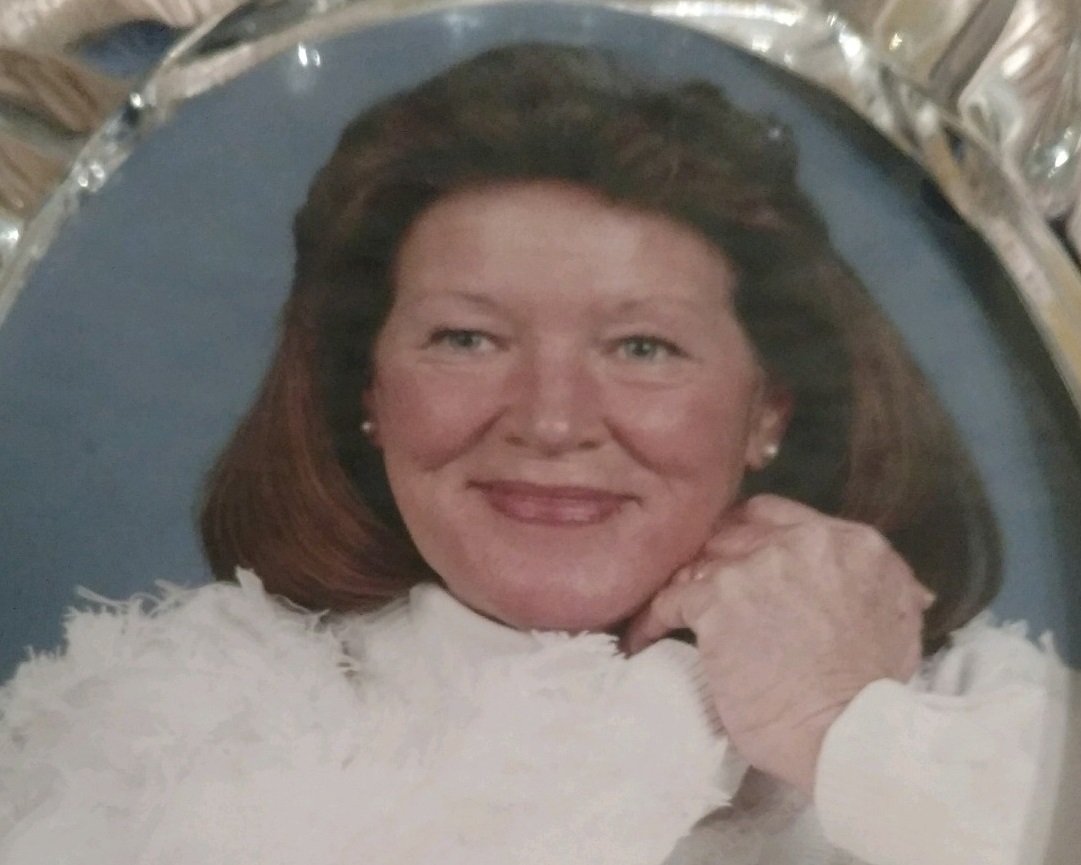 Mrs. Deborah Jean Harper, 65, of Southaven, MS, passed away Wednesday, February 14, 2018 at Baptist Memorial Hospital-Desoto, located in Southaven, MS. Mrs. Harper was a homemaker, whom loved and cherished being able to take care of her family. Mrs. Harper’s entire world revolved around her children and grandchildren. No matter the activities they were involved in, she was going to be there cheering them on.  Mrs. Harper was full of life and one might even say she was an “Eternal Teenager”, and never truly lost her child-like heart. Mrs. Harper obtained her black belt in karate, and collected any rooster memorabilia she came across. Mrs. Harper’s legacy will continue to live on through the many memories she has made with family and friends.

She was preceded in death by her father, Ollie Gene Ray, Sr.

There are no funeral services planned at this time for Mrs. Deborah Jean Harper.