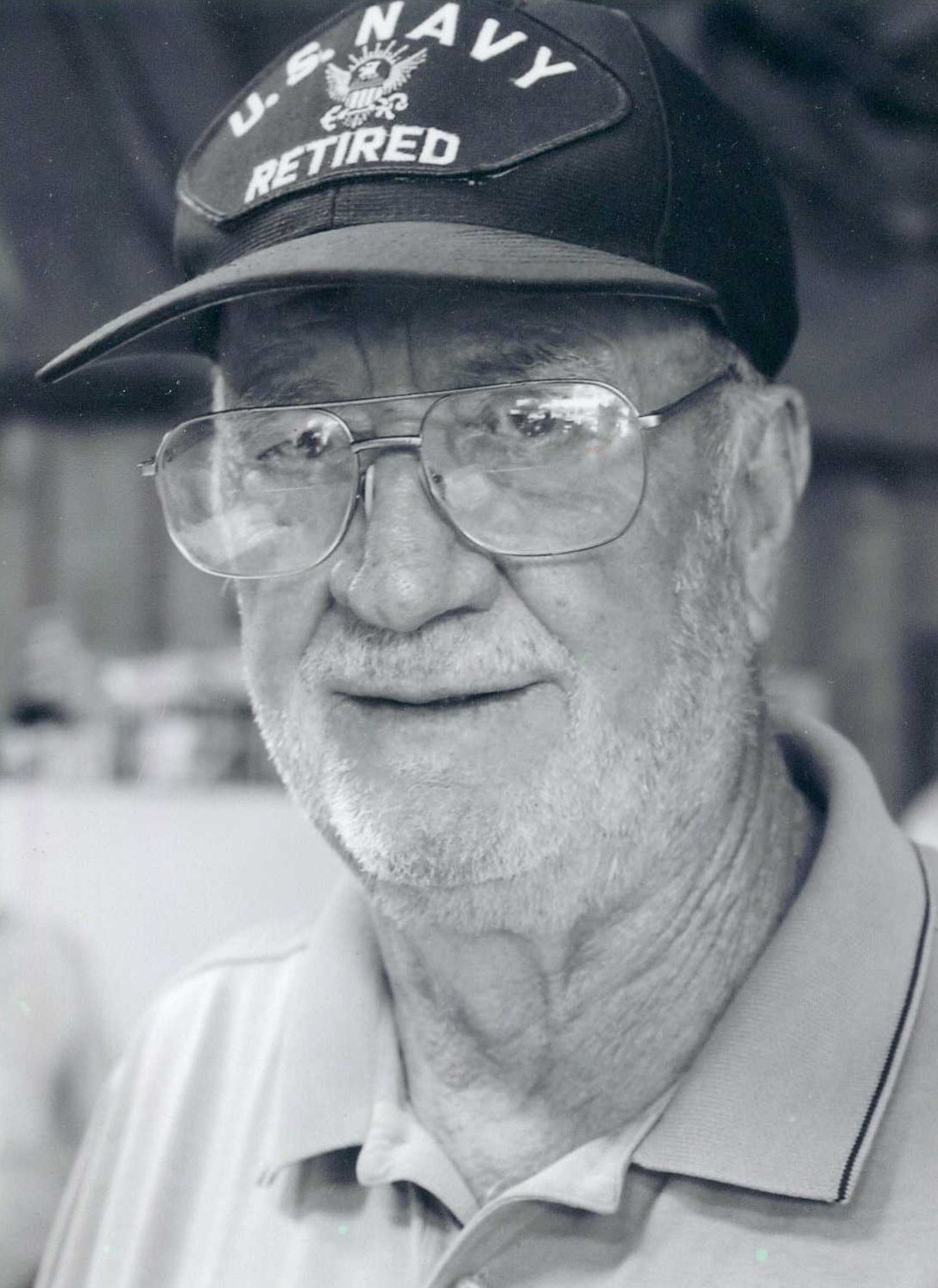 DONALD LEE FRANKLIN, 76, was born January 12, 1939 in Oxford, MS and passed away August 23, 2015 at his home.  He was a retired Navy veteran of the Vietnam war. Mr. Franklin was a former umpire, loved hanging out at the ball fields watching his grandson play, and spending time with his granddaughter.  He also enjoyed Saturday Night Senior Dance in DeSoto County.  Survivors include two daughters, Christy Dunlop of Southaven and Kim Brents and her husband, Clay of Memphis, TN; two brothers, Kenneth Franklin and Harold Franklin, both of Hernando, MS; one sister, Flora James of Oxford; two grandchildren, Joncarlo Dunlop and Leyton Brents; and numerous nieces, nephews, and cousins.  He was preceded in death by one granddaughter, Mary Martin Dunlop; his parents, Cliff and Eura Franklin; and two sisters, Mary Sue Coleman and Jackie Faye McCord.  There will be a gathering of family and friends, Monday, August 31 from 6-8 p.m. at Twin Oaks Funeral Home in Southaven.  In lieu of flowers, the family requests that any memorials be made to the Wounded Warrior Project.