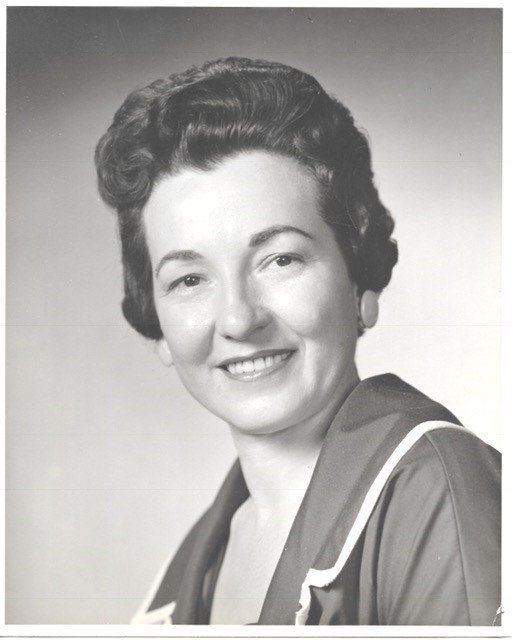 Devoted and beloved wife, mother, sister, aunt, grandmother and great-grandmother, passed away peacefully on Sunday, November 25, 2018. She was 94.

Born August 25, 1924 in Steele, MO, she was the daughter of the late James Cleadeth and Lottie D. Lester Earls. She was the second eldest of seven siblings.

Dorothy is survived by her brother, Charles C. (Scottie) Earls of Branson. MO, her sister Anna Marie Earls of Springdale, AR, and her daughter, Cheryl Crosno (Morgan) Ray of Biloxi, MS, as well as five grandchildren and eight great-grandchildren and many nieces and nephews, all of whom will miss her dearly.  She is preceded in death by her husband of 73 years William H. Crosno Sr, her son William H. Crosno Jr, and her four siblings, James Earls and Oliver Lee Earls and Mary James and Tom Earls.

Coming from the humblest beginnings, Dorothy broke the male-dominated norm and helped lead the early aviation industry in Memphis.  Accepting a temporary position to work at Memphis Aero in 1952, she climbed to retire as president and part-owner in 1976.  During her long career, she was honored to be named “Lady Ambassador” by the City of Memphis and tasked with promoting Memphis aviation across the country. She responded by winning national recognition for Memphis Aero, helping to earn top rankings during her tenure.  Dorothy was so thankful for all the wonderful people with which she had the opportunity to work, and she loved sharing the memorable moments of meeting so many special people as they arrived in the Mid-South.

But what Dorothy really loved was fishing for crappie on Enid Lake in Mississippi, just an hour south of Memphis.  She and Bill retired there in the mid-eighties, enjoying many years of lakeside family reunions and watching grandkids grow older.  As the years progressed, the pull of great-grandchildren would find her and Bill living in sunny Pensacola, FL, where they found themselves praying for the sun to return after stubbornly riding out Hurricane Ivan.  Having enough tropical adventures, they returned to the Memphis metro area in 2005, settling in Southaven, MS, where they remained together throughout their final years.

Dorothy was a strong business woman when there were few, a person who was always there when others needed her, and an angel that touched many hearts when they were blessed to meet her.

Dorothy was laid to rest with her husband Bill at West Tennessee State Veterans Cemetery.  In lieu of flowers and in loving memory of Dorothy, memorials may be made to the Alzheimer’s Association in her honor.