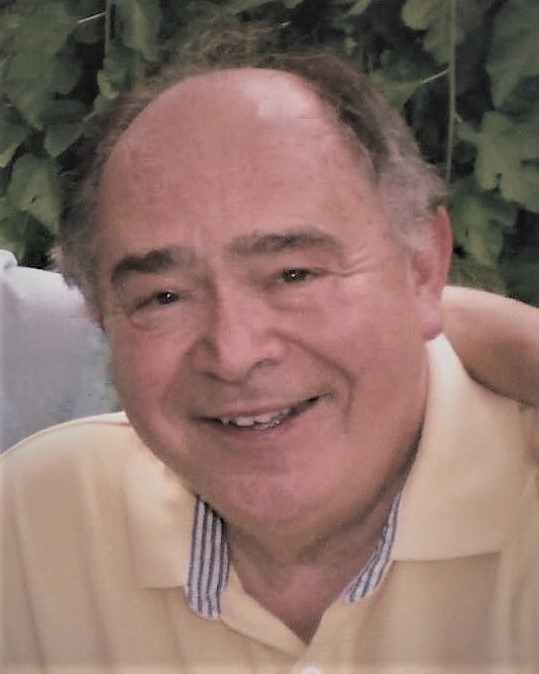 Bob was born on January 05, 1942 in Erwin, TN, to Charles Robert (CR) and Margaret Ann (Hollifield) Hensley. He was a faithful member of Boulevard Baptist Church since 2011. He also pastored Parkway Village Baptist Church, Memphis, TN (1977-1994), Hillview Baptist Church, Louisville, KY (1969-1977) and his first church Hulen Heights Baptist Church in Erwin, TN. He was a member of the National Rifle Association and Southern Baptist Convention. He received his DMin from Southern in 1984. After retiring from the pulpit, Bob was the Director of chaplains for 15 years at Baptist DeSoto where he also started the volunteer chaplains’ program. He spent the fabric of his life (motorcycles, art, machines, counseling, working, etc.) sharing the love of Jesus. He literally never knew a stranger. Leave him in room with strangers for five minutes and he could tell you their names, a brief history and the thing most needed in each of their lives. He had a gift for people and a heart for Jesus. Bob was married to Sondra Gale (Griffith) Hensley in 1961 and they were lovingly married for 42 years until Sondra’s death in 2005. Bob remarried in 2009 to Libby (House) Hensley, whom he now leaves behind after 13 years of marriage. He also leaves behind his Son; Robert (& Janet) Hensley, Two stepchildren; Chuck (& Susan) House, Jamie (& John) Riley, 6 Grandchildren; Erin (& David) Blackwell, Kirk Hensley, Anna House, Allison House, Brooks Riley & Elise Riley, Two Great-Grandchildren; Asher Blackwell & Selah Blackwell, One Sibling; Donna (& Robert) Ensor, One Sister-in-law; Leslee (& Wes) Reuning, One Brother-in-Law; Dwight (& Syndi) Griffith.

He is preceded in death by his Wife of 42 years Sondra Gale (Griffith) Hensley, his Parents
Charles Robert (CR) and Margaret Ann (Hollifield) Hensley and Brother, Kenneth David
Hensley.

Memorials: Please send flowers and prayers to Boulevard Baptist Church, 885 E. Church Road,
Southaven, Mississippi, 38671, or in lieu of flowers please make a gift in Bob’s name to a charity
of your choice.

Please send flowers and prayers to Boulevard Baptist Church, 885 E. Church Road, Southaven, Mississippi, 38671, or in lieu of flowers please make a gift in Bob’s name to a charity of your choice.