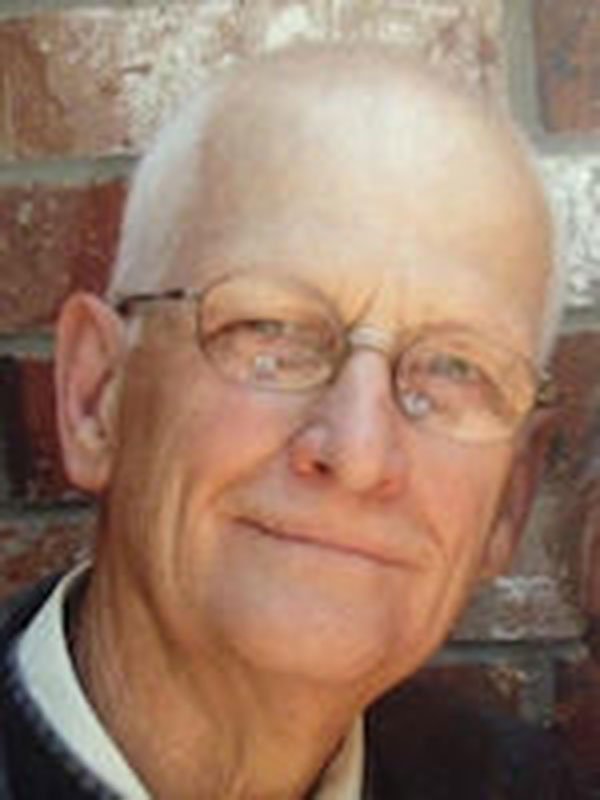 Dwayne Lee Shields, 74, of Southaven MS, and formerly of Atkins and Cedar Rapids, Iowa, passed away August 28, 2015 at his home after a brave battle with cancer. A private family service was held. He was preceded in death by his parents, Samuel and Marie Shields of Oelwein, IA. Those left to honor his memory are his wife of 53 years, Sharon; his three children, Eileen (Jerry) Parker of Walford, IA, Michael of Durant, IA and Janeen (Bill) Baltes of Southaven, MS and four grandchildren; Brandon, Logan, Allyson and Kailey and one great grandchild, Patrick. Also, his siblings; Lloyd (Mary) of Edina, MN, Mary Lou Miranda of St. Paul, MN, Frances Orris of Swisher, IA and Helen (Bob) Schrodermeier of Oelwein. Dwayne graduated from Oelwein City High School in 1959 after which he joined the U.S. Air Force, where he served four years. Upon returning to Iowa, he worked as a Steamfitter. He was a 50 year member of Local 125 in Cedar Rapids. Dwayne’s greatest joy in life was taking care of and spending time with his family. Memorials may be made to St. Jude’s Children’s Hospital in Memphis, TN.