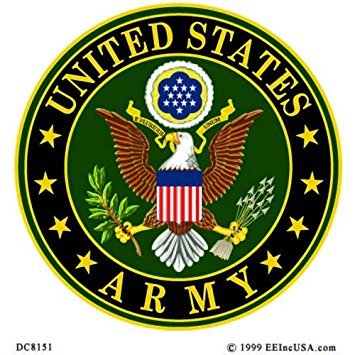 Edward Maurice (Eddie) Privett Sr. of Horn Lake, Mississippi passed away peacefully in Southaven, MS on Monday December 16th, 2019, at the age of 60.

Mr. Privett was born on January 30th, 1959 in Louisville, Kentucky. He was the son of Fred Jr and Claudine Privett.

He is survived by his daughter, Heather Privett and her three sons, Blade, Zayn, and Cage; his son, Eddie Privett Jr. of Senatobia, his wife, Ashely, and their son, Cash, and his sister, Bettie Taylor.

He was preceded in death by his parents; his brother, Fred Privett III; and his sister, Sherry “Bell” Smith.

After high school, Mr. Privett enlisted in the United States Army where he served in the 1st Cavalry Division as well as the 2nd Armored Division, known as “Hell on Wheels”. After being honorable discharged from the Army, he made his living as a pipe fitter until his health rendered him unable to do so.

He enjoyed the outdoors and was known to take extended camping and fishing trips at Arkabutla and Sardis lakes.

A visitation will be held from 10:00-11:00am with a funeral service to follow on Monday, December 23rd at Twin Oaks Funeral Home, 290 Goodman Rd E, in Southaven, Mississippi.