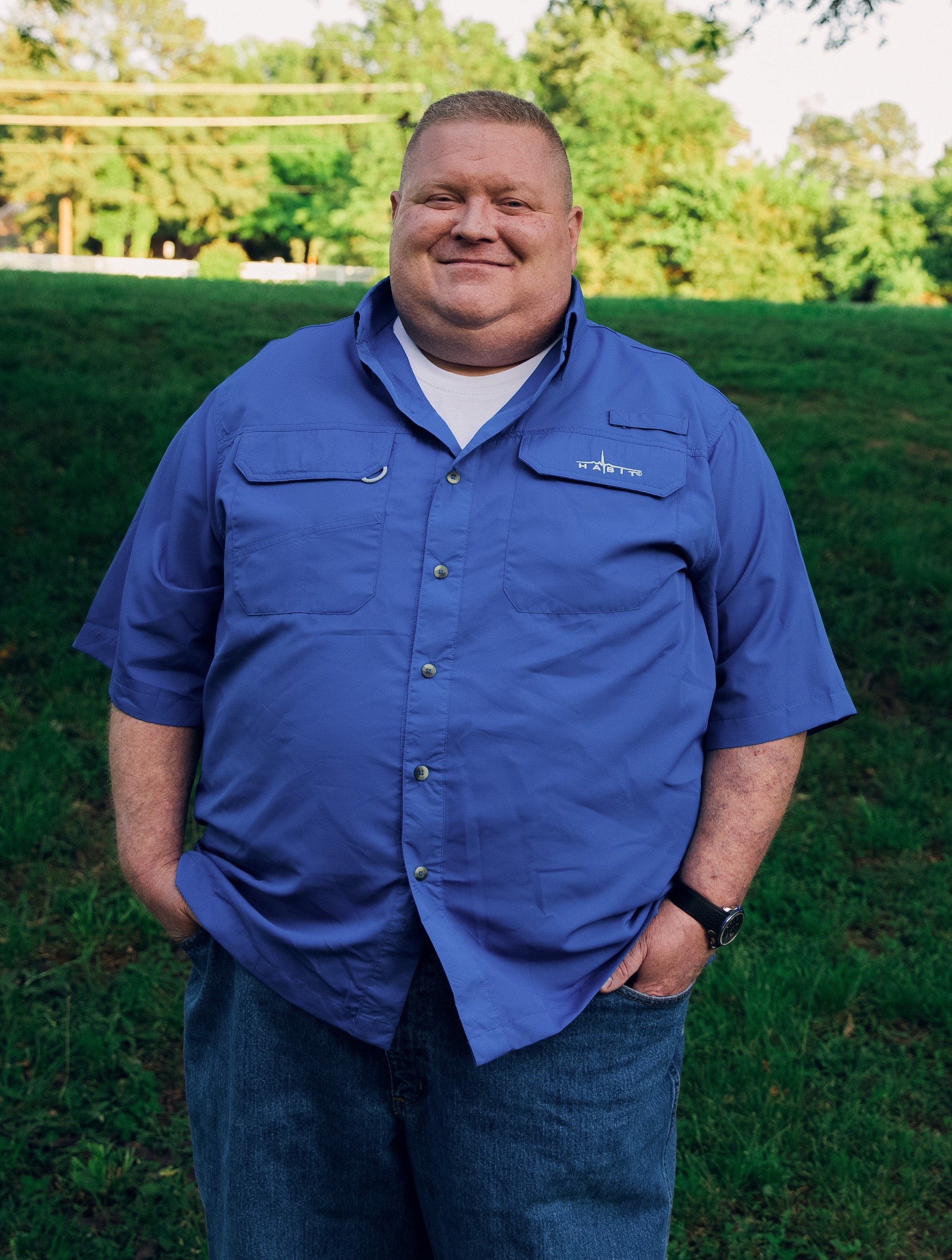 Eric was born in Downey, California to Glenn and Glenda Campbell on March 2, 1969. He grew up in Paramount, California then moved to Horn Lake, Mississippi later in life and worked as a mechanic. He married Anita Campbell on December 15, 2006. He was preceded in death by his parents, Glenn and Glenda Campbell. He is survived by his wife, Anita Campbell; children, Dustin Rudd and his wife, Amber Rudd and Audriana O’Dell and her husband, Jamie O’Dell; sister, Melissa Campbell; and aunt, Gloria Lurie. He also leaves behind many friends who cared for him very much.