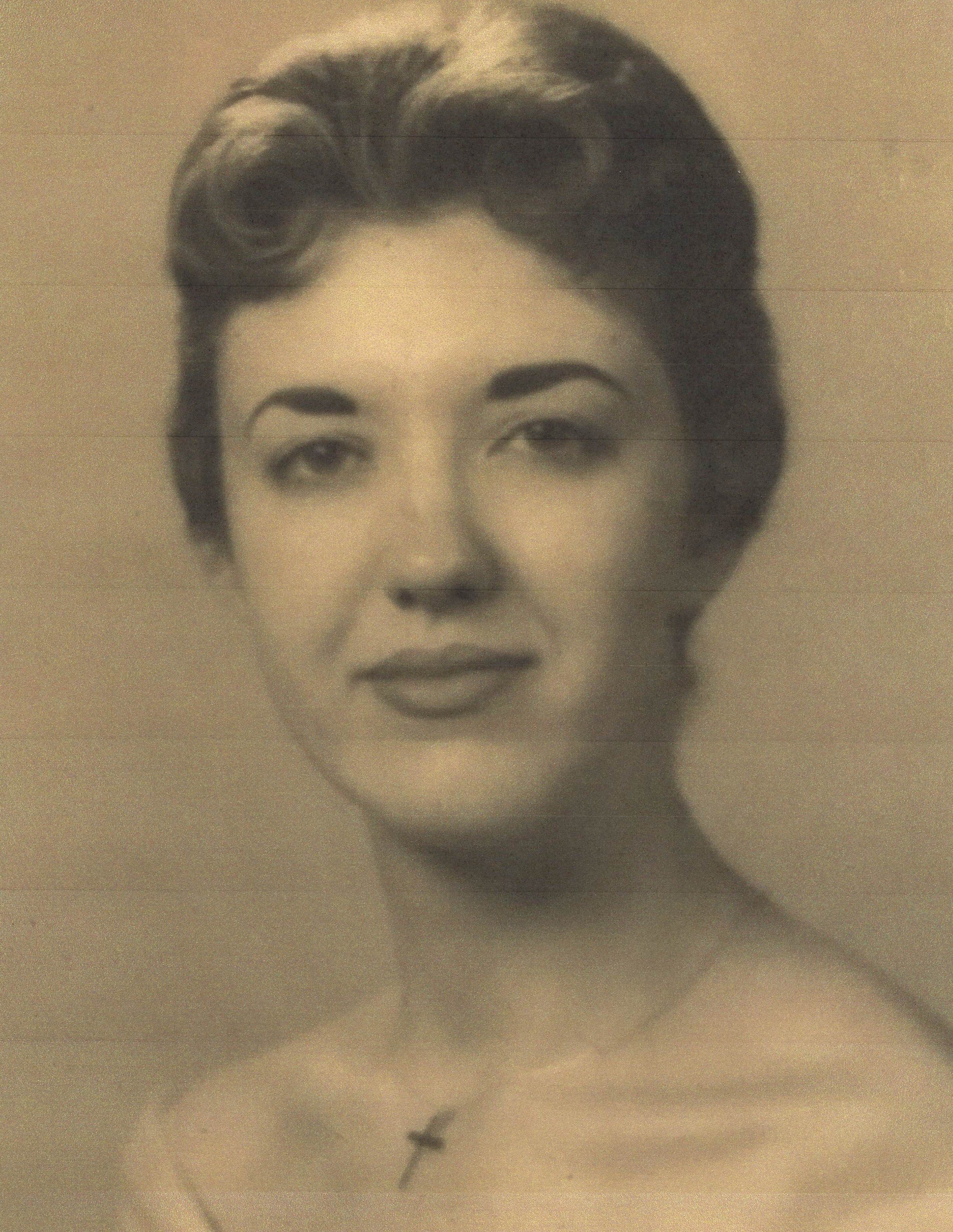 Fay was an excellent ambassador for the Lord while on this earth. As her daughters look back on her life, she truly trusted Jesus. Fay was a faithful member of Independent Presbyterian Church in Memphis, Tennessee for about 25 years. She had a very successful career in her 20’s. Traveling with her girlfriends, and working for several prominent companies in Memphis. Some are still around today (Boyle investments). She didn’t settle on any man.  She could have married at 22, but waited until her soul mate came along. They met at church, and he sweet talked her into letting him drive her home.  They were married for 50 years.  She got married at 32, had Callie when she was 34, and Wendy at 38. This was almost unheard of in the 60’s/ early 70’s. But she didn’t care. She raised her daughters to lean on Jesus and to show the world His love through our actions and behavior. She always had a compliment for a stranger, and brightened someone’s day with a simple smile or hello. She would tell Wendy and Callie the most important thing is to get along with others, and to take adversities as a learning experience. Fay’s proudest and most precious thing she held was her daughters. Her daughters will make it their goal to carry on their mother’s wisdom, kindness, and grace unto their own children. Fay raised “two pretty good girls” (her words she used to describe them). She will be truly missed by many for her caring and loving soul everyone grew to love.

Fay was preceded in death by her loving husband of 50 years, William “Bill” Ham; parents, Seebe and Louise Sanders; and sister, Margret Wartenburg.