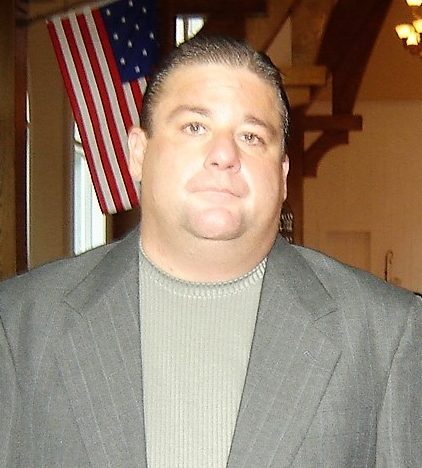 Frank P. “Frankie” Foti, Jr., 47, mechanic, of Horn Lake, MS, was born June 5, 1970 in Memphis, TN and passed away July 20, 2017 at his home. Frankie suffered from complications related to complete end stage renal (kidney) failure that occurred in 2005. Frankie survived numerous surgeries and surgical procedures over the past 12 years. At a young age, Frankie worked for his father as a laborer, diesel mechanic and bull dozer operator on the family owned 800 acre farm/land development project in SE DeSoto County. Frankie was often seen with a “chainsaw in one hand and a sledge hammer in the other” clearing out acres of trees at a time-and working on a old dozer that required constant “mechanical adjustments”. Frankie worked mostly as both an auto and heavy equipment diesel mechanic from a young age up until losing his kidneys in 2005. Frankie worked as an auto mechanic both at home and for a local business. While mostly working on his dad’s farm, Frankie played football in just his senior year at Horn Lake High School, making all district and all conference teams. The Horn Lake High school football coaches stated that Frankie was “unblockable” by any two people in either high school or college. Frankie was well known around the Twin Lakes neighborhood since he often fixed neighbors cars while only charging for the parts and materials. Frankie never blamed God or anyone for his condition and always remained positive over the years. From 2015-2017, Frankie’s condition worsened and he eventually was overcome by his medical condition. Frankie is survived by his mother, Effie Barrett Foti; one brother, Chris Foti; and several aunts and uncles. He was preceded in death by his father, Frank Foti. A memorial service will be held at a later date.

A memorial service will be held at a later date.