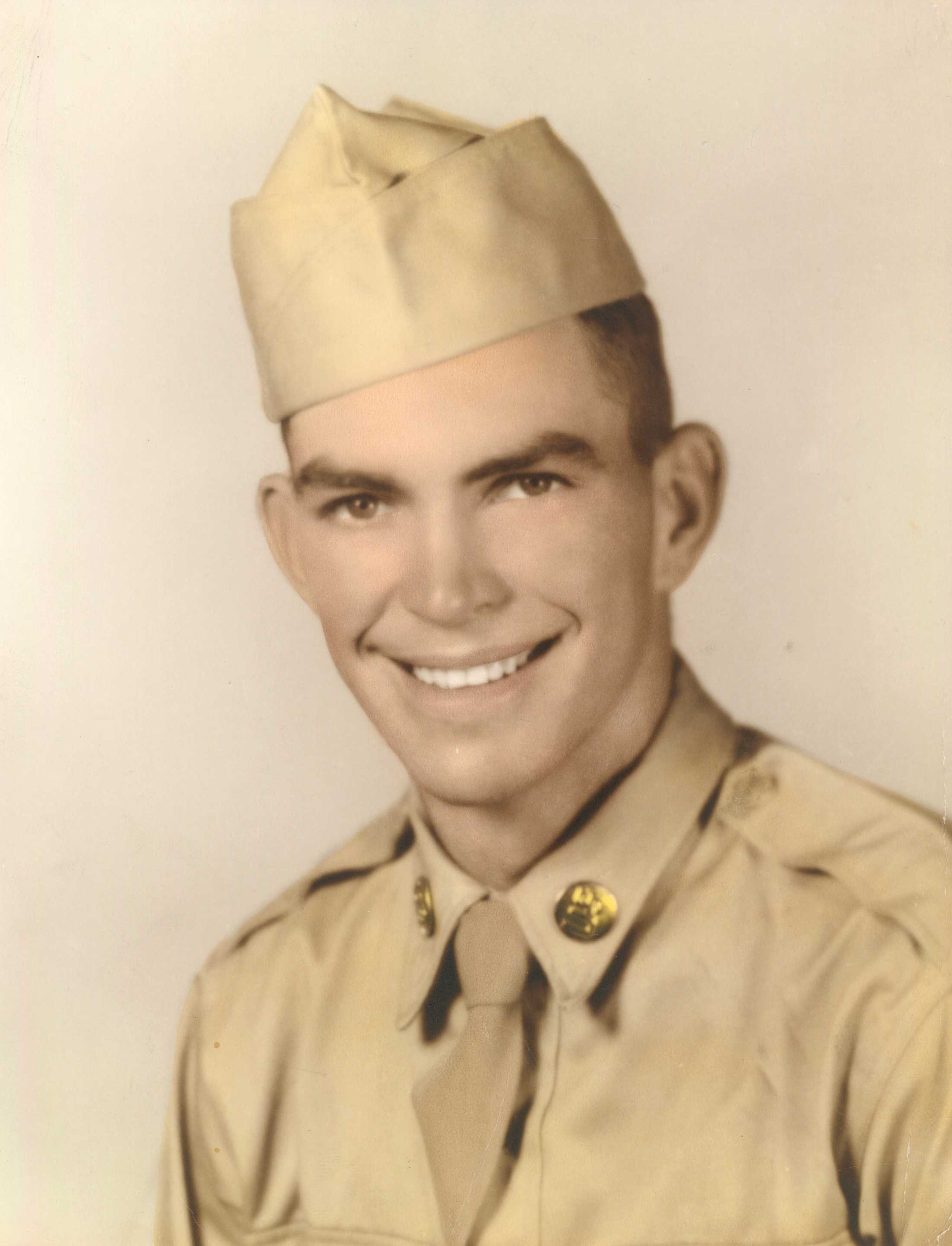 GENE HOPKINS, 83, was born February 13, 1932 in Walnut, MS and passed away October 20, 2015 at his home.  Mr. Hopkins attended Nesbit Church of Christ and was an Army veteran.  He is survived by his wife of 59 years, Martha Hopkins of Hernando; two daughters, Cindy Hopkins Honeycutt and her husband, Eugene of Horn Lake, MS and Tracy Roberts of Nesbit; two sons, Steve Hopkins and his wife, Beckie of Southaven, MS and Jeff Hopkins of Hernando; one brother, Tommy Hopkins and his wife, Thelma of Jackson, TN; one sister, Ann Rainey of Jackson, MS; nine grandchildren; and seven great grandchildren.  He was preceded in death by his son-in-law, Gary Roberts and brother, Terry Hopkins.  Visitation will be Friday, October 23 from 12 p.m. until the service begins at 2 p.m. at Twin Oaks Funeral Home in Southaven.  Burial will follow in Twin Oaks Memorial Gardens in Southaven.