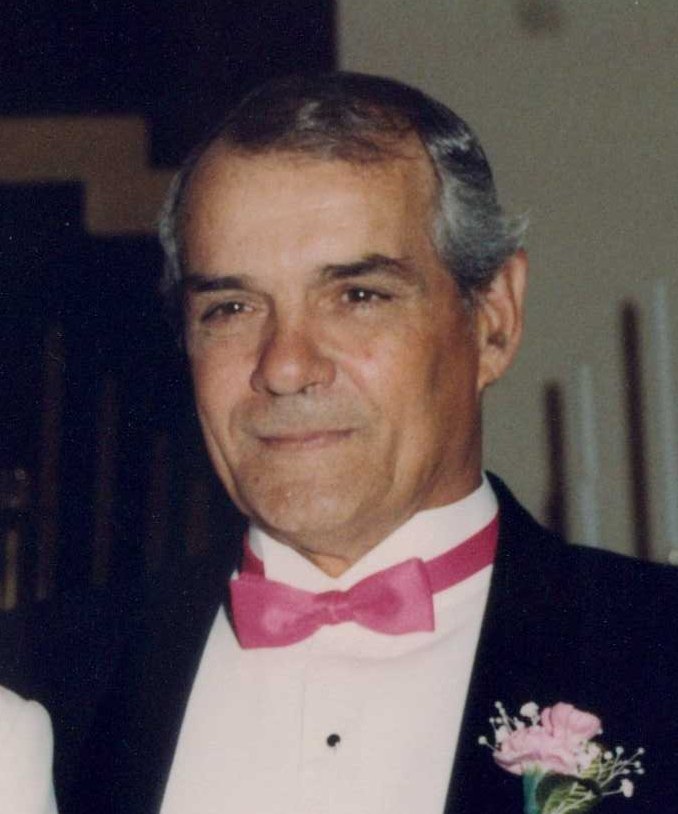 GENE MARLIN, 77, was born January 12, 1938 in Perry County, TN and passed away August 28, 2015 at North Delta Hospice House in Southaven.  He was a retired truck driver for FedEx Freight and was an Army veteran.  Mr. Marlin was a member of Briargate Country Club, enjoyed playing golf, hunting and fishing, and was a former baseball and softball coach.  He is survived by his wife of 54 years, Elowese Marlin; one son, Michael Marlin and his wife, Jennifer of Nesbit, MS; one daughter, Terri Simer and her husband, Willie of Southaven; one sister, Dale Vibbert of Lobelville, TN; and three grandchildren, Malory, Lindsey, and Katie.  Visitation will be Monday, August 31 from 11 a.m. until the service begins at 1 p.m. at Twin Oaks Funeral Home in Southaven.  Burial will follow in Twin Oaks Memorial Gardens in Southaven.