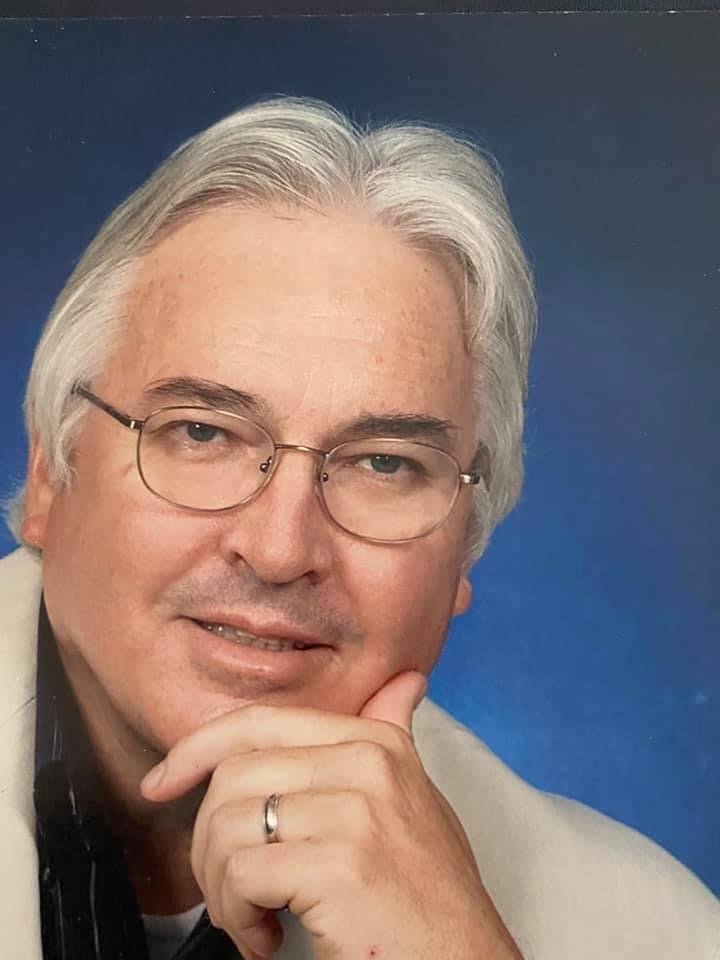 Mike was born on February 11, 1951 in Memphis, Tennessee. He was a member of Holy Spirit Catholic Church. He graduated from Mississippi State University in 1973.  Mike retired from Levi Strauss after 29 years of service and later retired from Producer’s Rice Mill after 10 years.  During his life, he achieved a 5th degree black belt in Judo and 3rd degree black belt in Karate. He will be greatly missed by his family and friends.

Mike is preceded in death by his parents, George Michael, Sr. and Marjorie Cullen; and grandson, Zachary Cullen.

In lieu of flowers, memorials can be made in honor of George Michael Cullen, Jr. to St. Jude Research Hospital.