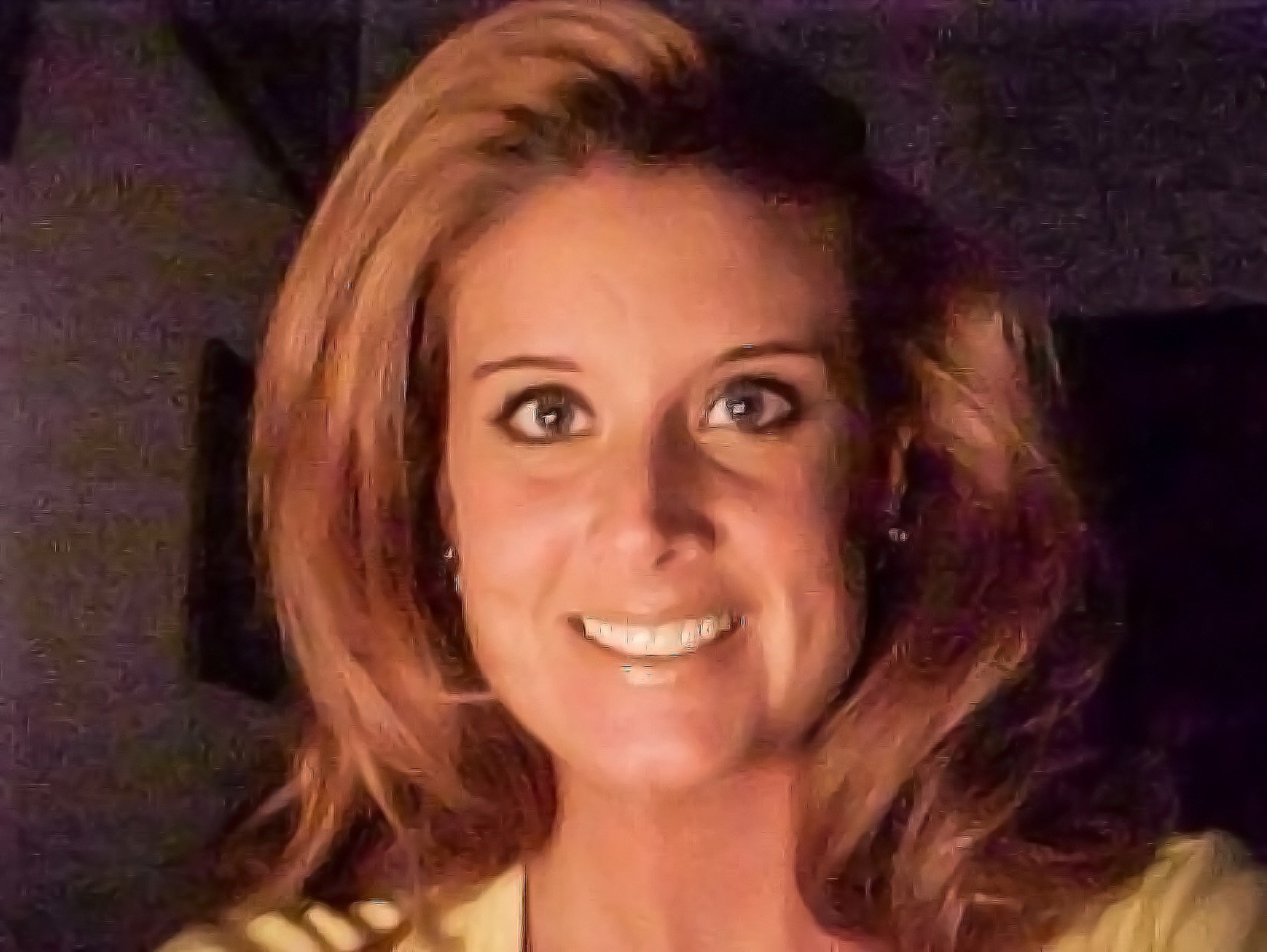 Gretchen Lenorra Burgess, 47, passed away on Thursday, May 7, 2020. Twin Oaks Funeral Home is in charge of arrangements.

Gretchen was born on April 4, 1973 in Memphis, Tennessee. She was an independent woman raised and surrounded by a tribe of independent women. Gretchen attended Lambuth University and was a member of Alpha Omicron Pi Fraternity, where she served as Vice President of Education and made lifelong friends with her sorority sisters. Gretchen studied abroad in the prestigious Oxford Scholars Program at the University of Oxford in England. Gretchen was a gifted singer. Her beautiful voice echoed in halls around the world, as she sang in countless weddings and special occasions. Gretchen was an animal lover and advocate. She was known as Aunt Gretchen to a host of pets and children. Gretchen was always the smartest person in the room, and she had the best sense of humor. She was nicknamed “The Lyric Police,” because of her encyclopedic knowledge of music and pop culture, making her a coveted trivia partner. You did not need Google if Gretchen was nearby, because she was a human search engine. Gretchen was fascinated by her ancestral origins and traversed the globe in search of her roots. The most important thing to Gretchen was the family that she made for herself. She will be greatly missed for the love, humor and wisdom that she shared with everyone in her path.

She is preceded in death by her mother, Pamela Hall Burgess; and father, Kenneth Ray Burgess.

In lieu of flowers, memorials in honor of Gretchen can be made to The Humane Society or ASPCA.