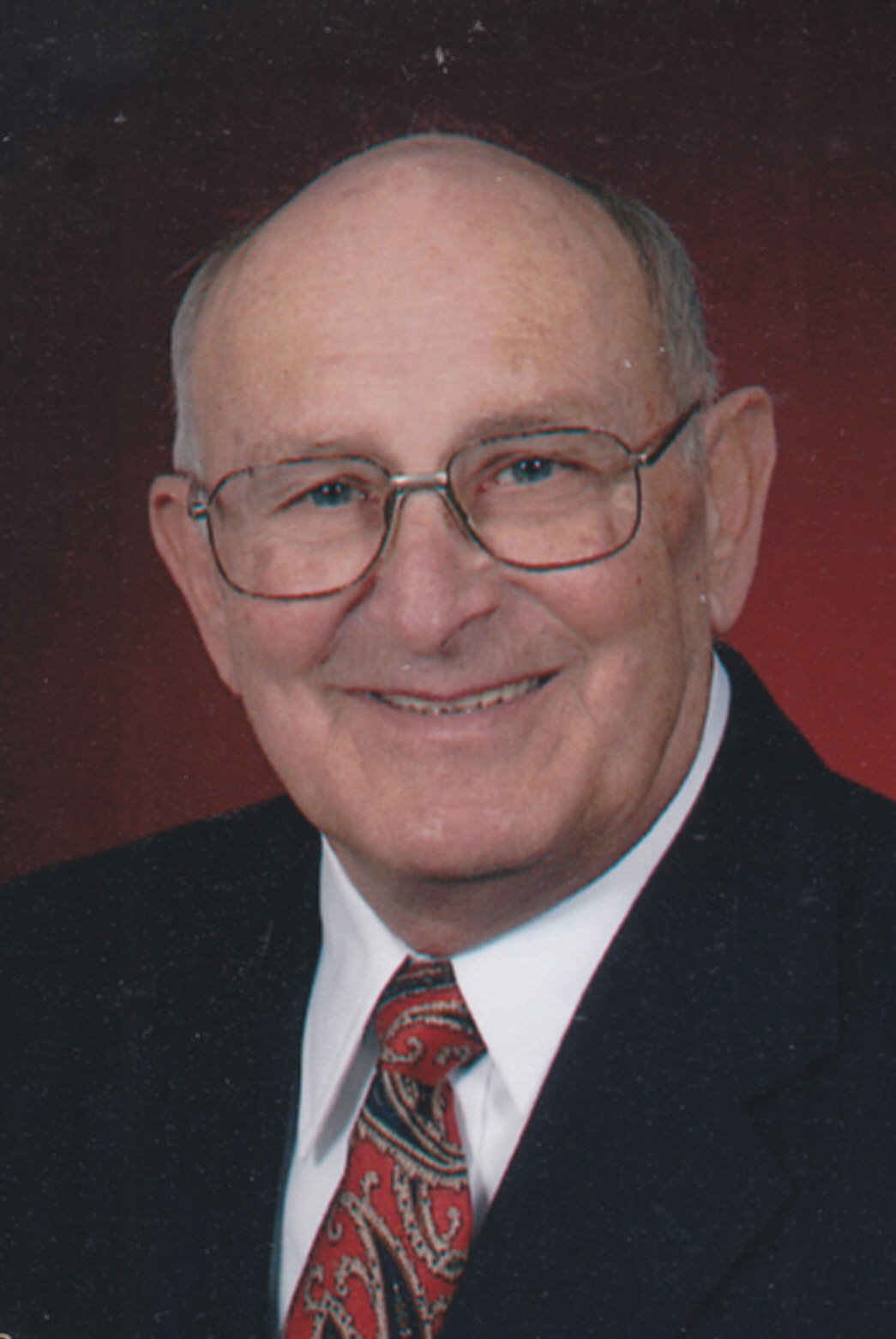 HARRY ARTHUR ICENBERGER, 79, was born June 20, 1937 and passed away August 17, 2016 at North Delta Hospice House in Southaven.  Mr. Icenberger was a member of Holmes Road Church of Christ in Memphis, TN; was a Navy veteran; and a retired Air Force veteran.  He is survived by his wife of 58 years, Jeanette Icenberger; three children, Tim Icenberger and his wife, Vickey, Wendy Caldwell and her husband, Scott, and Chris Icenberger, all of Southaven; two sisters, Barbara Ingram of Memphis and Myrti Metzler of Jupiter, FL; seven grandchildren; and six great grandchildren. Visitation will be Friday, August 19 from 1 p.m. until the service begins at 2:30 p.m. at Twin Oaks Funeral Home in Southaven.  Military honors will follow the service.  Burial will be in West Tennessee State Veterans Cemetery, at a later date.  The family requests that any memorials be made to the Stovall Foundation.