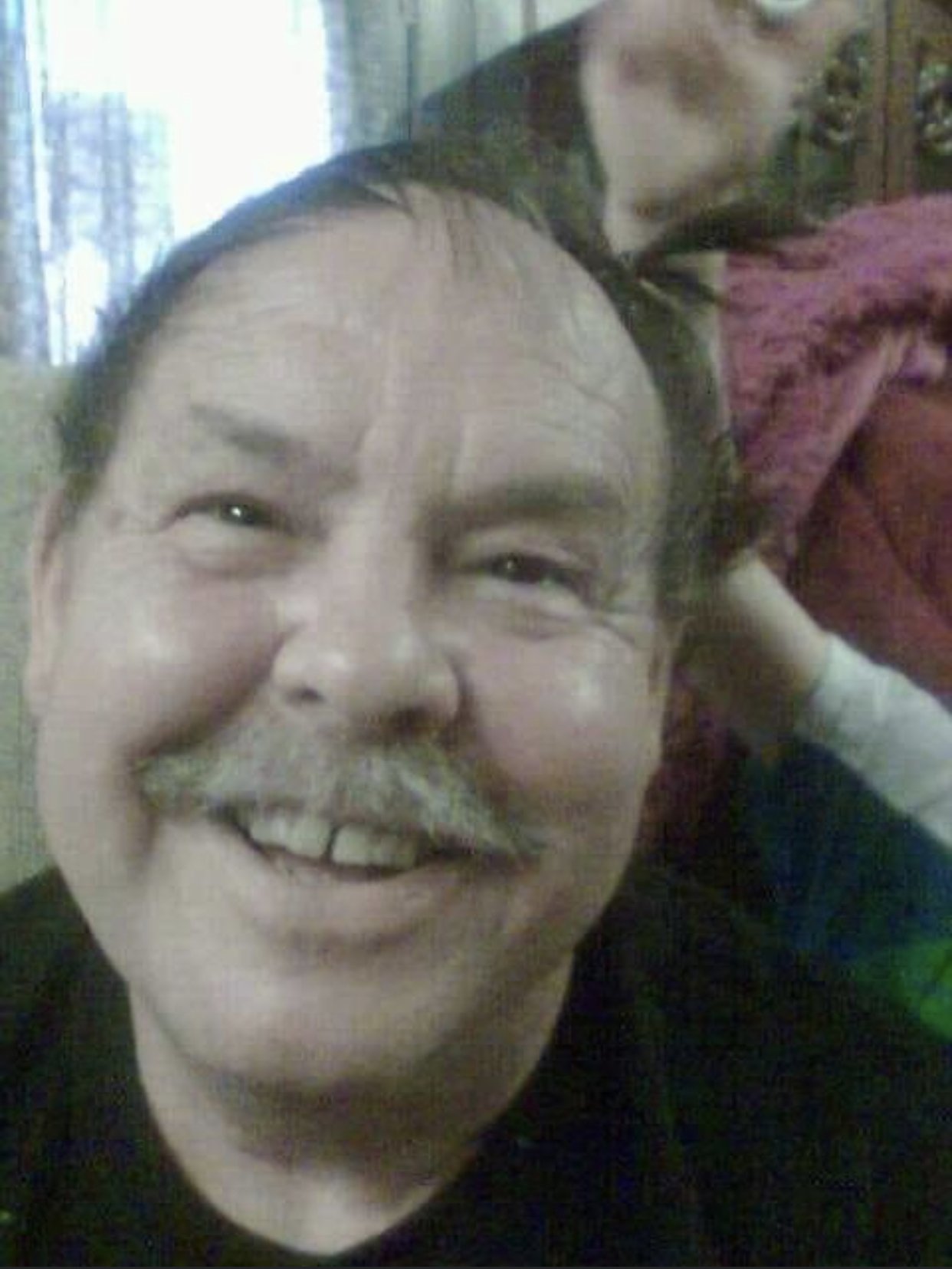 Harry Franklin Roberson, Sr., 69, passed away on Saturday 26, 2020. Twin Oaks Funeral Home is in charge of the arrangements.

Harry was born in Somerville, Tennessee on October 18, 1950.  He lived a very full life.

Harry was a great father, providing each of his children with countless lessons for success in life but most importantly he provided unconditional love and support.  He was a special person and will be missed by all who had the honor of knowing him.

He was preceded in death by his wife, Donna Roberson, his son, Harry Roberson, Jr.; parents, Harry Hughon and Mary Francis Roberson;

In lieu of flowers, memorials can be made out in honor of Harry to Muscular Dystrophy Association.