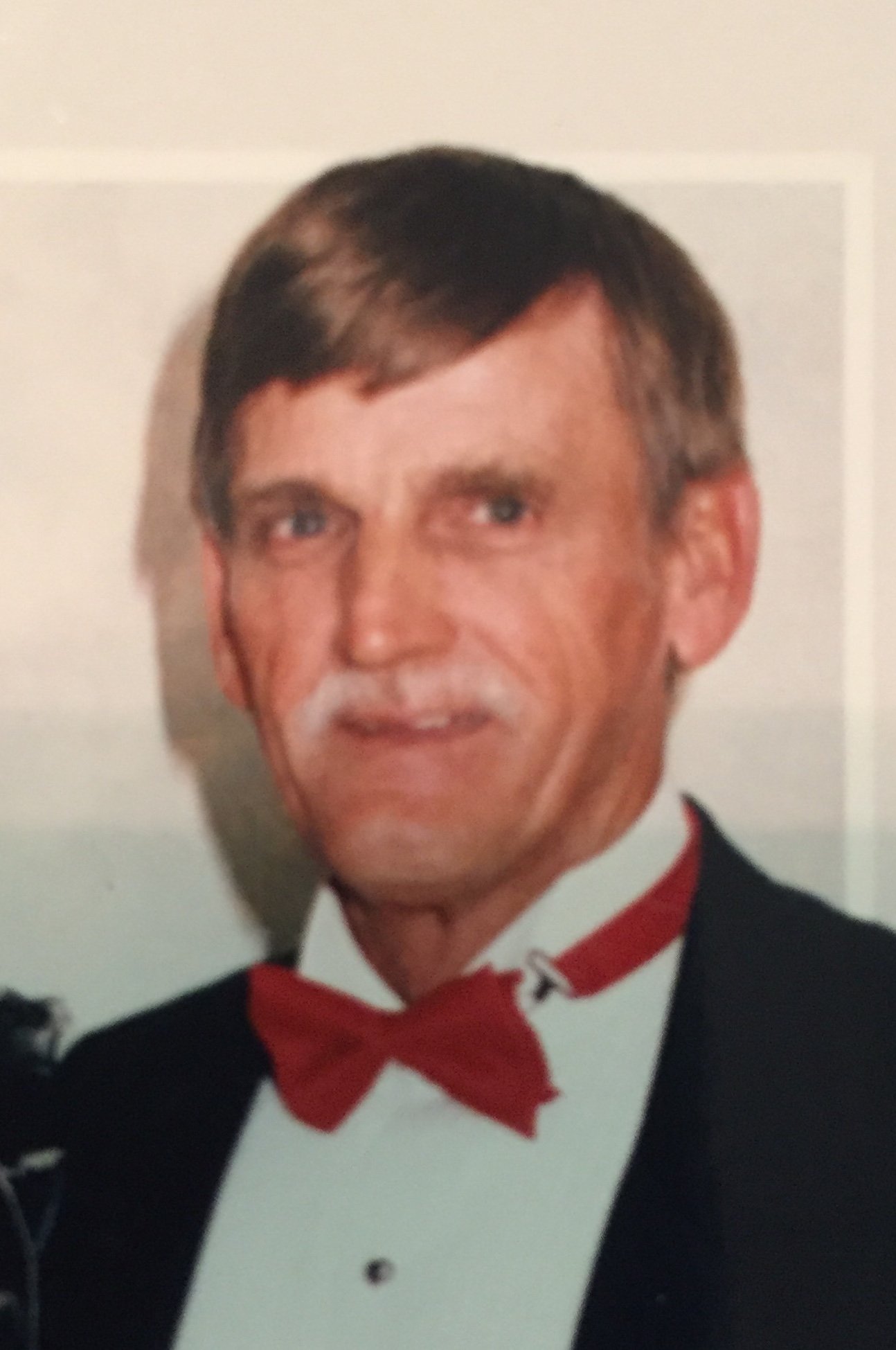 Henry “Bill” Holland, Sr., 77, of Horn Lake, MS, was born May 31, 1940 in Memphis, TN and passed away October 7, 2017 at Baptist Memorial Hospital – DeSoto in Southaven, MS. Mr. Holland was Baptist, a Marine Corps veteran, a member of the Memphis Bop Club, and was an entertainer for the Bop (n) Quers.  He is survived by his wife of 54 years, Linda Holland; three sons, Henry Holland, Jr. and his wife, Staci, Charles Ray Holland and his wife, Robin, and Brian Holland and his wife, Kendra; one brother, Frank Hixson and his wife, Joyce; and seven grandchildren.  Visitation will be Tuesday, October 10, 2017 from 5-8 p.m. at Twin Oaks Funeral Home in Southaven.  The service will be Wednesday, October 11, 2017 at 11 a.m. at the funeral home.  Burial, with military honors, will follow in Twin Oaks Memorial Gardens in Southaven.