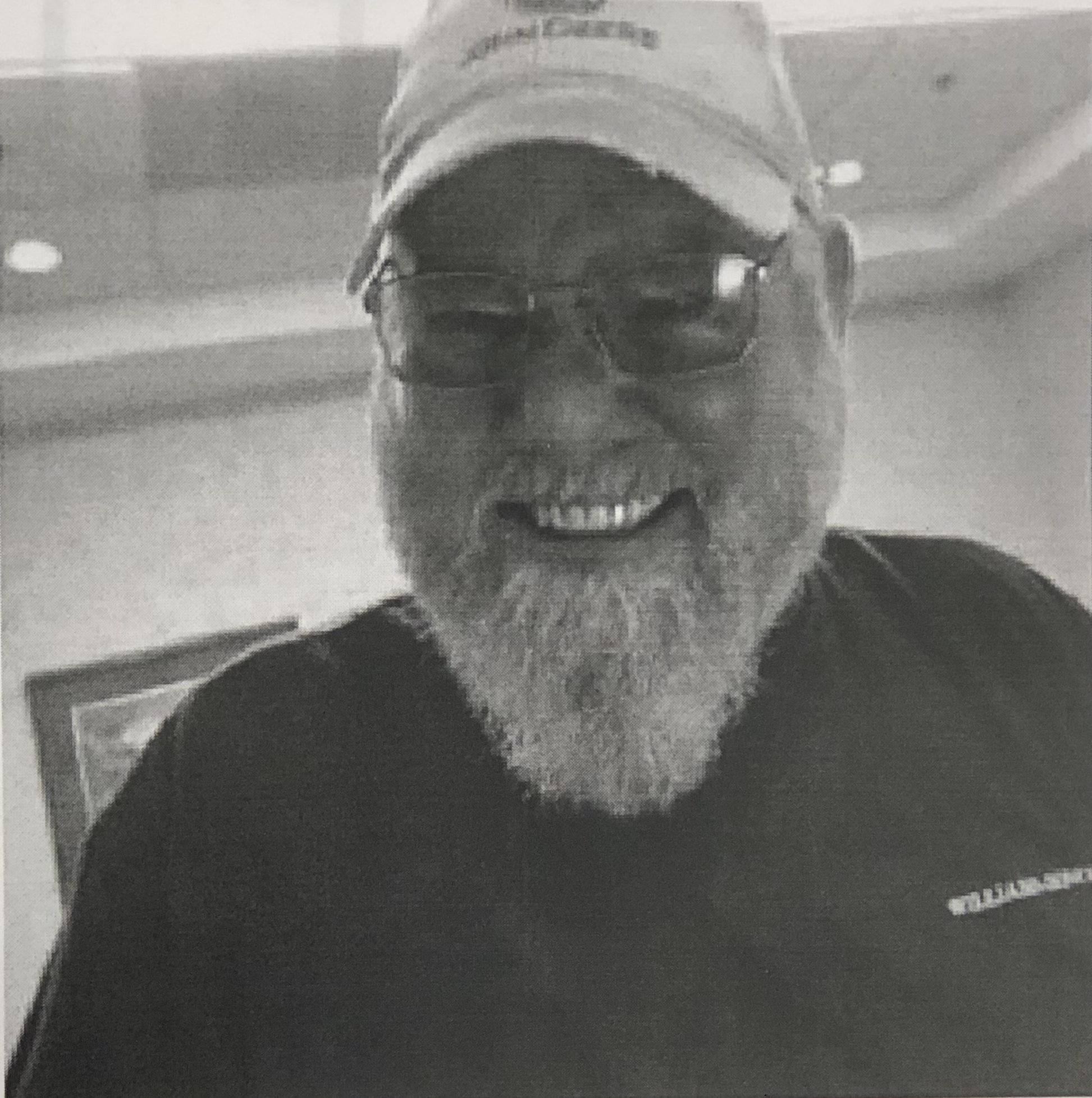 Mr. Henry Estes Dye, 71, of Hernando, MS was called home by the angels Saturday, November 3, 2018 at his residence in Hernando.

He was born January 3, 1947 in Sarepta, MS to the late Estes Leroy Dye and Mattie Laverne Tallent Dye. Mr. Dye retired from Coors Brewery after thirty years of dedicated service. He was also a United States Marine Corps veteran, who served during Vietnam.

It could be said that God broke the mold when He created Mr. Dye, he truly was a unique man with a lot of character. He was outgoing and very humorous, but more importantly selfless and giving. He loved to help others in any way that he could, especially his neighbors. He loved them, just as much as they loved him in return. In his younger days, he enjoyed fishing and playing the drums. His love for music carried on into his later years as well. He enjoyed tinkering around the house and working with his hands. If there was anything that needed fixed or modified, he was the guy to call. He absolutely loved mowing the lawn and driving his John Deere tractor.

According to his family, Mr. Dye possessed a green thumb like no other. He could take just about any plant or flower and transplant it elsewhere and it would blossom. He enjoyed watching mixed martial arts, wrestling, crime shows, and car racing. Above all else, Mr. Dye loved the Lord with all of his heart. His legacy will continue to live on through the countless memories he made with family and friends.

He was preceded in death by his parents, sister, and niece.

In lieu of flowers, the family asks that donations and memorials in honor of Mr. Henry Estes Dye, be made to the charity of the contributors’ choice.