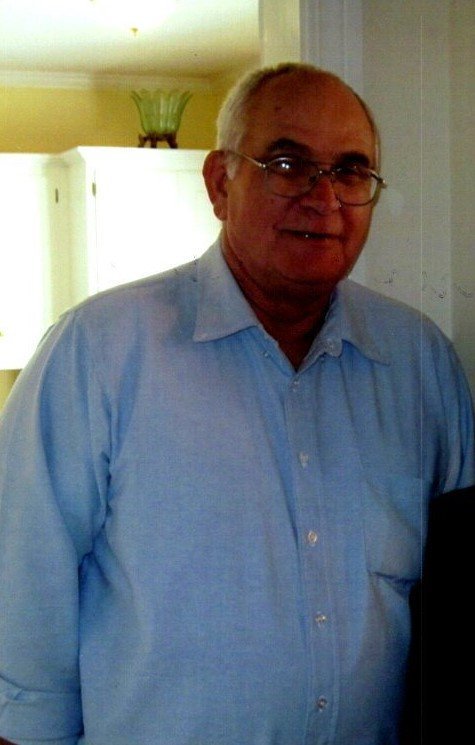 Herbert Maise Swords was born in Pontotoc, MS on August 11, 1942. Mr. Swords enjoyed many past times, one of them including, fishing. When not fishing, one could find Herbert Swords watching racing. His favorite kind of music was country music. Mr. Swords also came from a big family with ten brothers and sisters. Herbert loved his grandchildren more than anything in the world.

Herbert M. Swords is preceded in death by his parents, Enoch and Cora Lee; brother, Bobby; sister, Caroyln; and his grandparents.

In lieu of traditional gifts, memorials may be made to Cancer Society (donate3.cancer.org/donate).