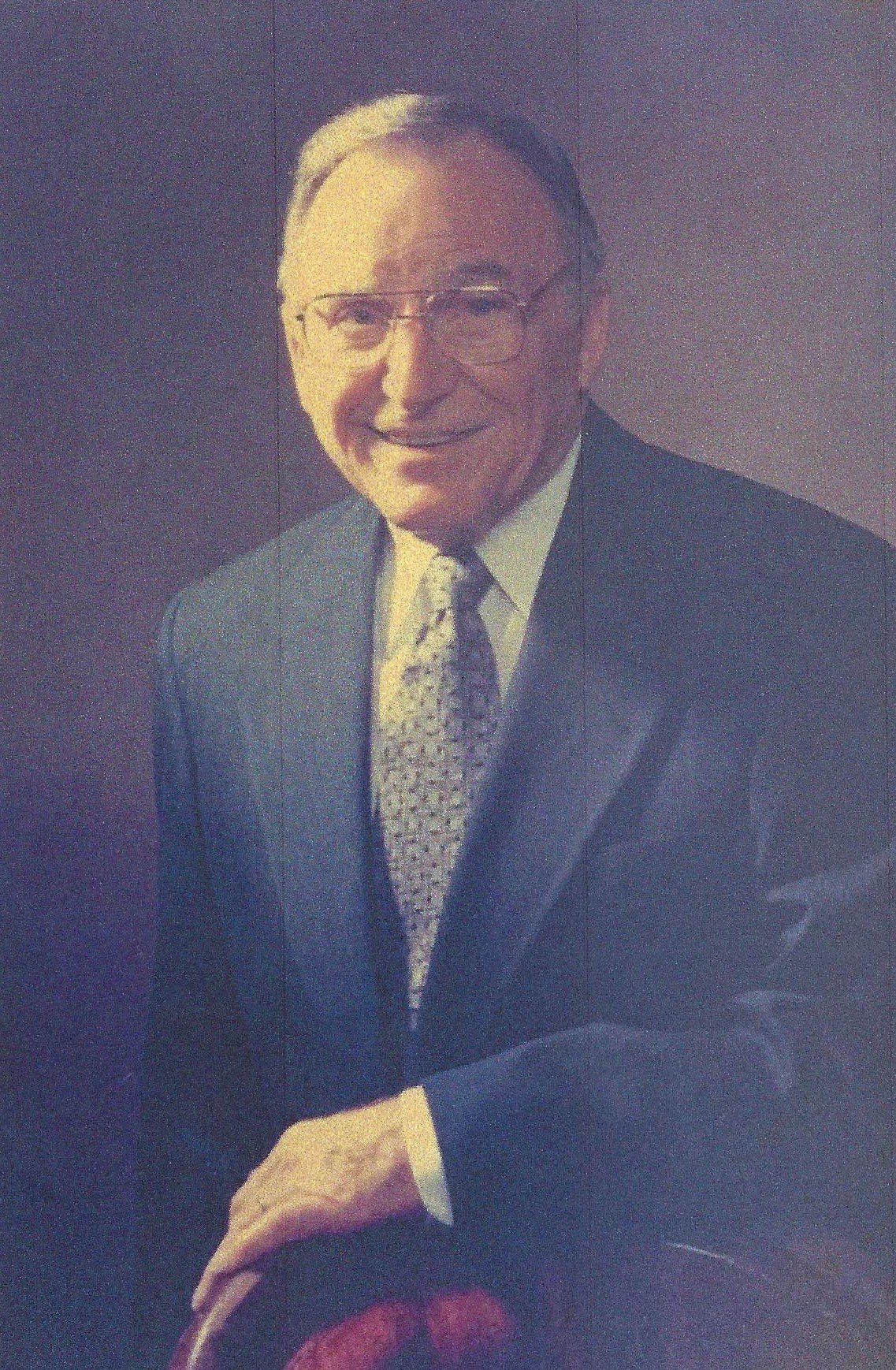 James Monroe Trotter, 95, passed away on Sunday, November 3, 2019, in Southaven, Mississippi. A visitation will be held Wednesday, November 6, 2019, from 12:00 to 1:00 p.m. and immediately followed by a funeral service from 1:00 to 2:00 p.m. at Twin Oaks Funeral Home (290 Goodman Road East Southaven, MS 38671). Internment will be held at Twin Oaks Memorial Gardens. Pastor James Lewis will officiate. Twin Oaks Funeral Home is in charge of arrangements.

James was born on May 15, 1924, in Birmingham, AL. He graduated from Lee High School, class of ’43, in Columbus, MS. Following high school, he was a paper carrier delivering The Birmingham News. After that, he went to work for the Columbus Post Office and then Western Auto. Because of his business experience, he went on to open Trotter’s Texaco Service Station and 24hr Wrecker Service. He owed and operated it for 27 years. He served on the Columbus School Board for 10½ years and was secretary for 8 of those years.  From 1973 to 1989, he was elected and served as the mayor of Columbus, MS.  He was also involved in many clubs and organizations during his lifetime. He was a member of the Rotary Club for 39 years and was awarded as a Paul Harris Fellow. He was a member and past director of the Columbus/Lowndes Chamber of Commerce and served as Chairman of the Board of the Mississippi Municipal Liability Plan. He was a member of the Executive Board of Boy Scouts of America and a member of the Columbus Air Force Base Area Base Council. James trusted Jesus Christ as his Lord and Savior and faithfully served at First Baptist Church of Columbus, MS as a life deacon and a Sunday school teacher. After moving to Southaven, he became a member of DeSoto Hills Baptist Church. As a favorite pastime, James loved traveling throughout the United States in his Airstream trailer. He also enjoyed fishing and water skiing. But most of all, James cherished his family dearly. He will truly be missed by all of his family and friends.

In lieu of flowers, memorials can be sent to Palmer Home for Children (palmerhome.org) and Le Bonheur Children’s Hospital (lebonheur.org).