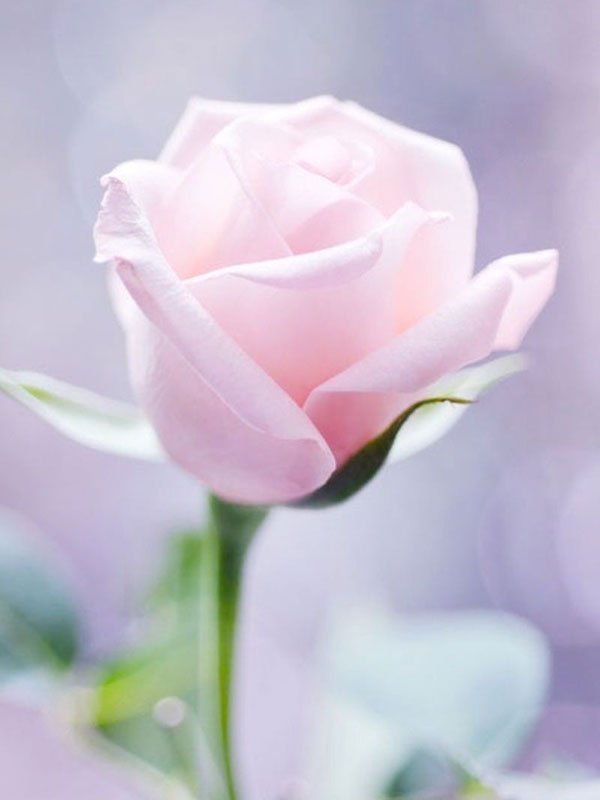 James David Read was to be born at the US Naval Hospital in Millington, TN. Much to her parents’ chagrin they had a girl, so James David became Jami Davene on July 8, 1959. She grew up creating adventures with her three older sisters and one younger brother, crisscrossing the country as a member of a military family. Although she had memorable stays in Camp Lejeune, NC and Orlando, FL, she always considered Memphis her home.

After a turbulent adolescence, the most meaningful time of her life began when she met the second love of her life (the first being Elvis Presley) and eventual husband Philip Thorsen while bartending at Bowlhaven Bowling Alley. They married in 1983 and remained so until Philip’s untimely death in 2012.
While she spent years in the car industry as a title clerk and a stint as a teacher’s assistant, those were just side jobs to help support her self-professed primary occupation of Mother… An occupation she was utterly devoted to, until her heart was given the opportunity to grow to include her grandchildren as “Mimi”.
Survivors include her two children: Joey A. Thorsen and Jazmin B. Thorsen of Branson, MO, Jennifer M. A. Thorsen and Trey Rideout of Memphis, TN, four grandchildren: Journey, Dawson, Jude, and Denver. Siblings: Cindy Rose, Bobbie Shepherd, Cathy (Wayne) Harvey, and Donnie (Erin) Dempsey and numerous nieces and nephews. And her two beloved puppies Bean and Sean E.
She is preceded in death by her husband, Philip Thorsen; mother Marlene Byrd Dempsey, step-father Joseph B. Dempsey and father, Robert James Read.
Jami had an outsized personality, never met a stranger, and never truly fit in. Calling her emotional would be an understatement. Calling her normal would be taken as a slur. The scars of feeling unloved as a child led her to ensure that everyone she came in contact with felt seen and loved. With a can of Coke in hand and the next adventure always just around the corner, to know Jami was to experience Jami. This world’s loss is now Heaven’s gain.