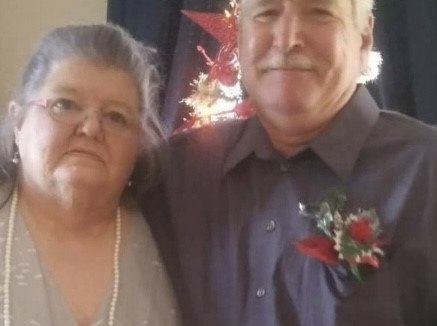 Mr. Patton was born October 2, 1958, in Memphis, TN to John and Bonnie Patton. He was a carpenter by trade, a good man, and had a huge heart. He was also an awesome husband and a great stepfather to the children.

Those preceded in death include his mother, Bonnie Patton.

In lieu of flowers, the family wishes for donations to be made to Le Bonhuer Children's Hospital or St. Jude Children’s Hospital.