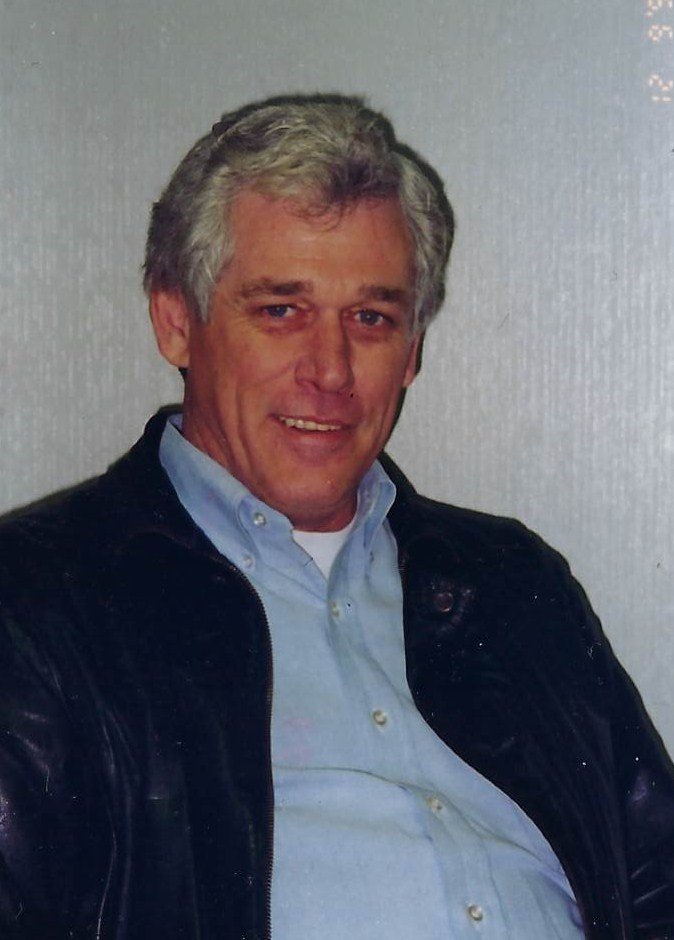 Jerry Allen Richardson, 74, went home to be with the Lord Wednesday, July 29, 2020. He was at Baptist DeSoto Hospital and passed from natural causes.

In his early years, Mr. Richardson worked on a family farm in Arkansas. After leaving high school, he joined the United States Army and worked as a military police officer.

In 1968, Mr. Richardson met the love of his life, Delois Brewer. They were married in November 1969. Soon after, Delois gave birth to their only child Brian in 1972.

He was a member of Goodman Oaks Church of Christ. He had a passion for helping others and missionary work. In the early 2000’s Mr. Richardson went on a missionary trip to Africa. He loved telling the people about God, listening to them sing and giving candy to all the little children.

He enjoyed watching Memphis State Tigers basketball, professional boxing and tennis. Playing ping pong at the VA hospital and pool were a couple of his favorite things to do.

For those who knew him, knew that he loved God, he loved his wife, he loved his son and his grandchildren. If you needed anything, he was always willing to help.