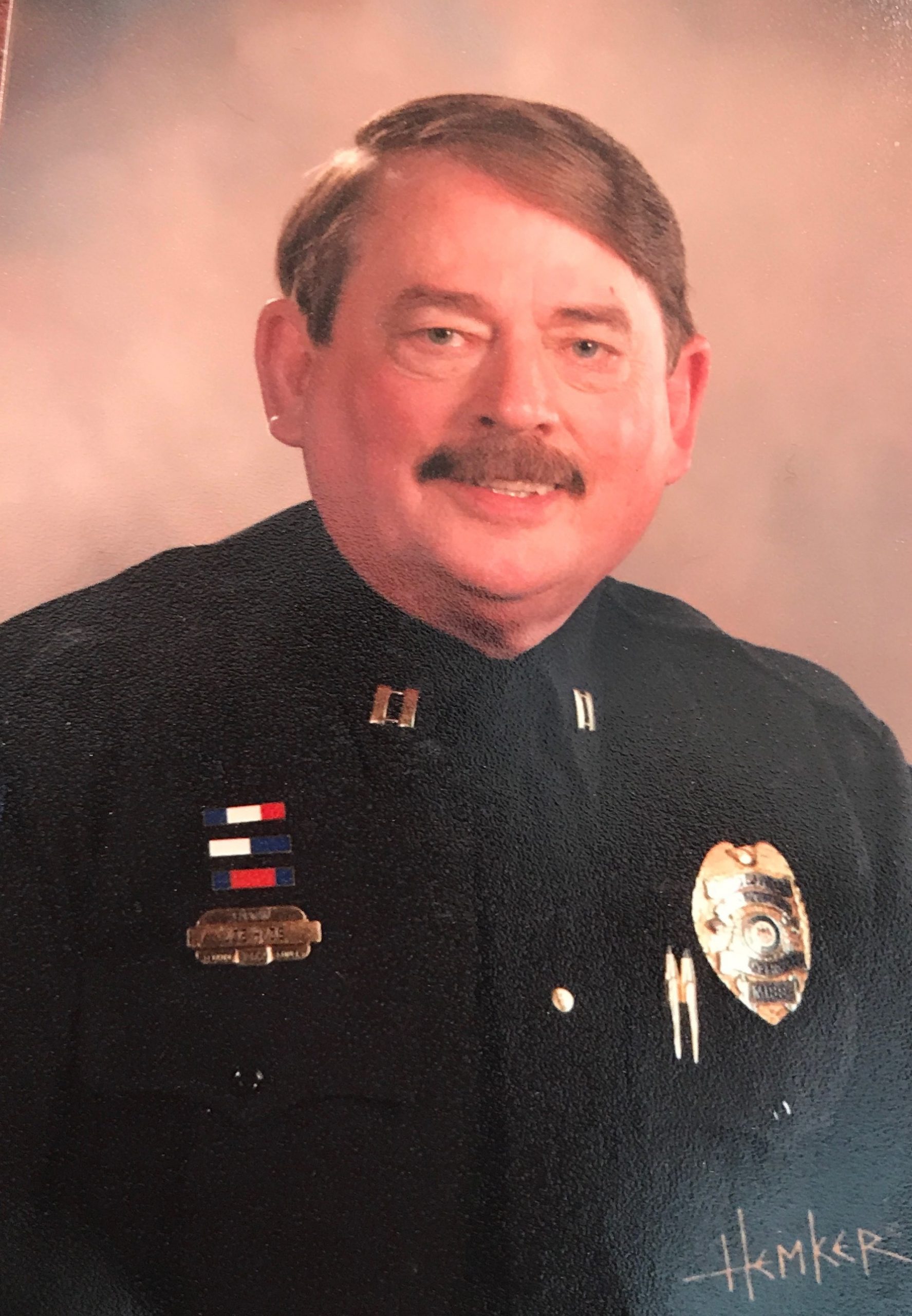 He was a 1965 graduate of Independence High School.  “Captain” Joe retired in 2013 after 41 years of service. He served 31 years with the Southaven Police Department and 10 years with the Senatobia Police Department. He was one of Southaven’s first Detectives and was also a member of the first SWAT Team in Southaven.  Joe was one of only two officers to receive the department’s highest commendation – The Medal of Honor – “Captain” Joe received this for Valor, Combat and Life Saving Skills.

Survivors include his wife Barbara; Stepchildren, Kim Mitchell (Ricky), John Parker (Christy) and Christy McGregor (Kevin); Brother, Ronnie Hyde and Sister Joyce Metz; and his only Niece, Dawn Stanley, whom he was very close to; 8 Grandchildren and 6 Great Grandchildren.

Graveside Service will be held Friday, June 12, 2020 at 10:00 am at Twin Oaks Memorial Gardens in Southaven with full Police Honors.