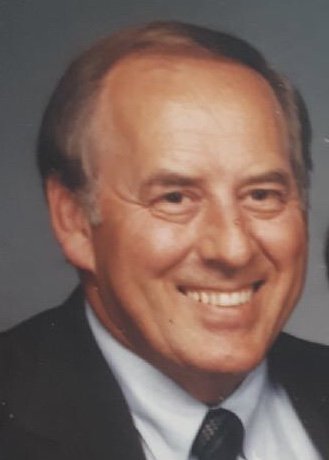 Mr. Bryan loved the Lord and was very devoted to his church. He attended over thirty mission trips to Belize where he got to share the gospel. He was a Sunday school teacher, a minister, helped develop Lifepointe Village here in Desoto County, and even participated in the Kairos Prison Ministry. Mr. Bryan was a member of the VFW, Rotary, and he was a Mason. He served in the Army in Germany during the Korean War 101st Airborne God and his family were first priority in his life above all else.

He was preceded in death by his wife of forty-nine years , Marion Evelyn Bryan; his parents, two sisters, and one grandchild, Jordan Taylor Mansfield.

The family will hold a memorial visitation on Saturday, July 14, 2018 from 11:00-2:00 PM at Longview Heights Baptist Church with a Celebration of Life service to follow.