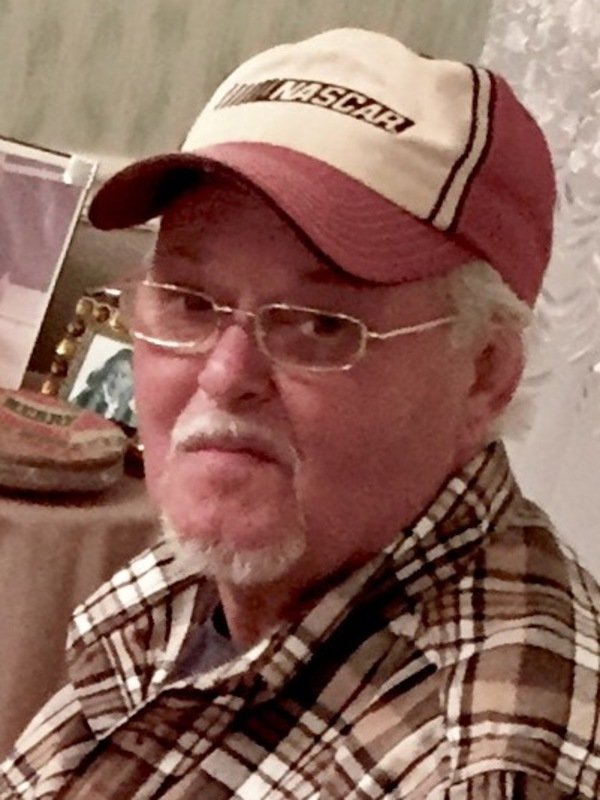 John M. Hill, 56, of Olive Branch, MS, was born June 26, 1961 in Biloxi, MS and went to be with the Lord on Saturday, August 19, 2017 at his home. He is survived by his wife, Amanda Hill of Olive Branch; two sons, Chris Hill and his wife, Sue of Brighton, TN and Nicholas Hill of Olive Branch; two daughters, Candace Sawner and her husband, Eric of Hernando, MS and Raven Hill of Memphis, TN; one sister, Lisa Harris and her husband, Mike of Moscow, TN; five grandchildren; many cousins; and his beloved aunt, Shannon Walters, who raised him.  He was preceded in death by his uncle, Pete Walters.  Visitation will be Tuesday, August 22, 2017 from 12 p.m. until the service begins at 2 p.m. at Twin Oaks Funeral Home in Southaven, MS.  Burial will follow in Blocker Cemetery in Olive Branch.