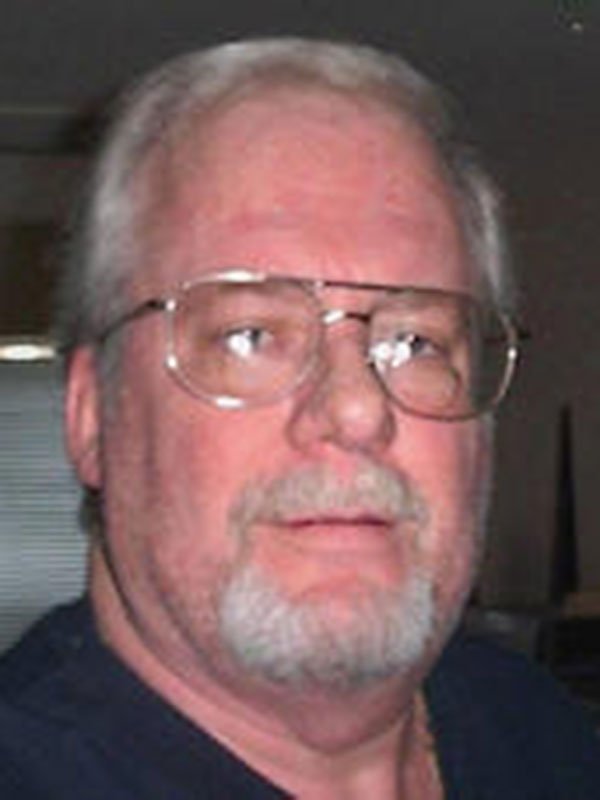 JOHN SERGEANT “JAY” LEA, 65, was born April 26, 1951 in Rochester, NY and passed away June 19, 2016 at Methodist Olive Branch Hospital.  Jay was a communicant of Queen of Peace Catholic Church in Olive Branch, MS, was a radio controlled airplane enthusiast, and was a member of the Association of Model Aircraft.  He is survived by his wife of 20 years, Dr. Sandra Lea; one daughter, Melissa Seal and her husband, Bob; one son, Nathan Giles and his wife, Kim; two sisters, Mandy Hassold and her husband, Rick and Sharon Lea; eight grandchildren, Caleb, Bethaney, Joshua, Rachel, Seth, Abigail, Wyatt, and Noah; and four great grandchildren, Gabriel, Emmett, Kali, and Robert.  He was preceded in death by his parents, Sergeant and Mary Jane Lea.  Visitation will be Thursday, June 23, 2016 from 1 p.m. until the service begins at 3 p.m. at Twin Oaks Funeral Home in Southaven. The family requests that any memorials be made to Queen of Peace Catholic Church.