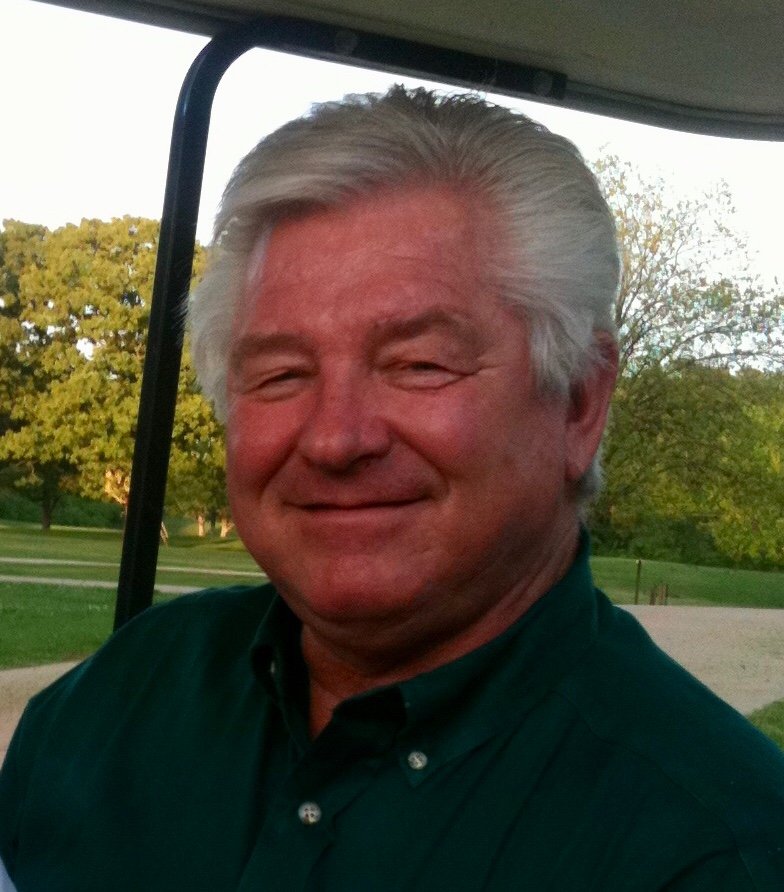 Johnny Langston Worley, 66, returned to his heavenly home on October 10, 2017 after a valiant battle with terminal illness. His devotion to his family and his firm belief in God supported him in his struggle and ultimately gave him peace.

Johnny was born to the late Floyd and Mary Lou Worley, a Memphis businessman and a devoted wife respectively, in Memphis, TN on July 26, 1951. He was immersed in the Holiness community that would be his lifelong support from an early age. Following in his father’s footsteps, Johnny became a successful businessman, making great impacts locally and globally.

Johnny was blessed with a large and loving family. He married his best friend and soulmate, Carolyn Sue Sutter on June 6, 1969 and enjoyed 48 loving years together as husband and wife. He was the epitome of a devoted family man. He loved children and was blessed with five of his own as well as 12 grandchildren. He was “Uncle Johnny” to many, whether it be by blood relation or honorary title, and he was ever fond of and could often be found holding a baby. In the very beginning, he raised his children in the Holiness church and encouraged them to surrender their life to God. He also embedded a love for music, while leading his church, Highway Holiness in Nesbit, MS, in song, where he eventually became pastor.

He is dearly missed, but celebrated victory in completing the journey God bestowed him. He lived a prayer-filled life of great compassion and boundless love. It was not uncommon for him to travel great distances, to the bedside of the sick or dying to pray for them. He was surrounded in love, song, and prayer by many of his loved ones as he drew his final breath.